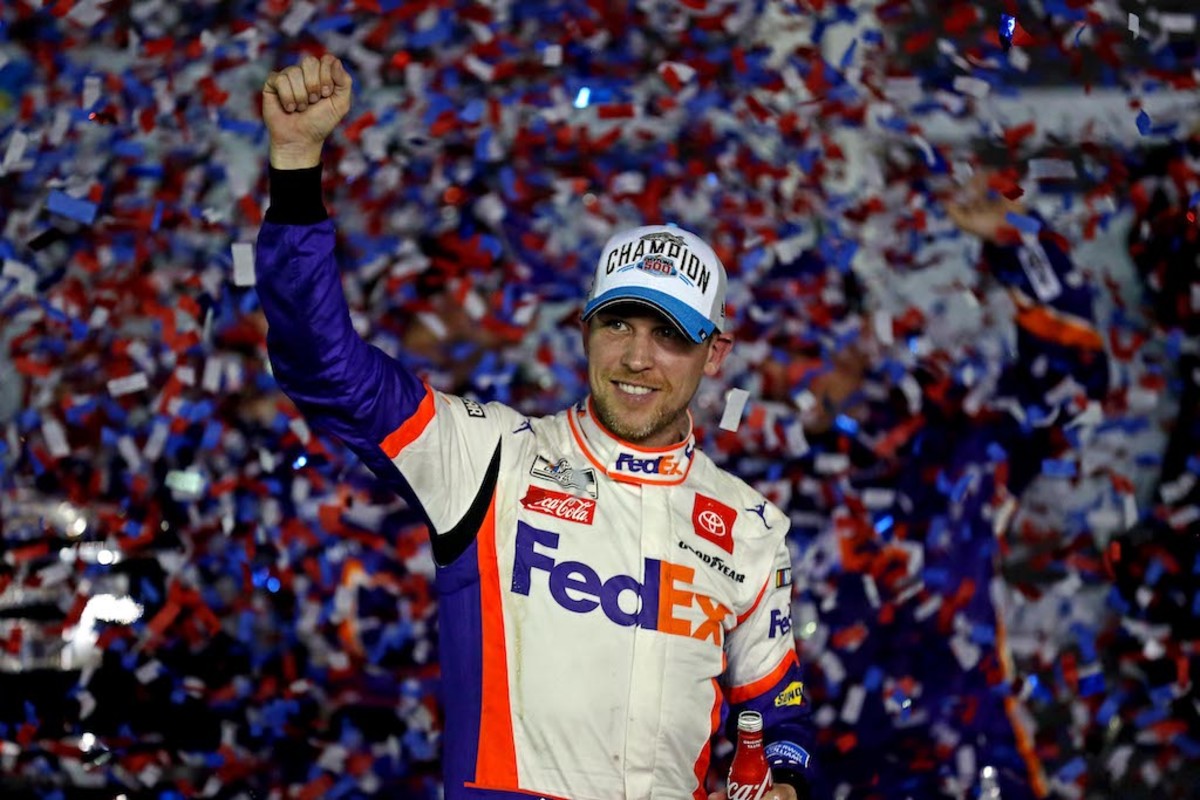 The 2021 NASCAR Cup Series starts up this Sunday with the 63rd running of the Daytona 500 from Daytona Motor Speedway.

Denny Hamlin (+800) is the favorite according to oddsmakers at DraftKings Sportsbook. Four drivers have ever won back-to-back in Daytona 500 history. Besides Hamlin in 2019 and 2020, only Richard Petty, Cale Yarborough and Sterling Martin have won in consecutive years. As Hamlin looks to capture his third consecutive win and fourth overall at The Great American Race, he would be the first driver in NASCAR history to win in three consecutive seasons.

Chase Elliott, the defending NASCAR Cup Series winner is second on the odds board at +1000, with Ryan Blaney and Joey Logano coming in at +1200.

Along with Hamlin, six other drivers in the field have won the Daytona 500, all within the last 24 years.

Below are the complete odds from DraftKings Sportsbook for the 2021 Daytona 500.