Sergio Aguero is facing a race against time to be fit for the resumption of the Champions League after Pep Guardiola said the Manchester City striker will need surgery to correct his knee injury.

Aguero limped off during the 5-0 victory over Burnley and after travelling to Barcelona on Tuesday to be examined by Dr Ramon Cugat, it has been decided the 32-year-old requires an operation.

– What did you miss? The latest from Europe’s top leagues
– Stream ESPN FC Daily on ESPN+ (U.S. only)

“He’ll have surgery with Cugat in Barcelona [on Thursday],” Guardiola told a zoom news conference on Wednesday. 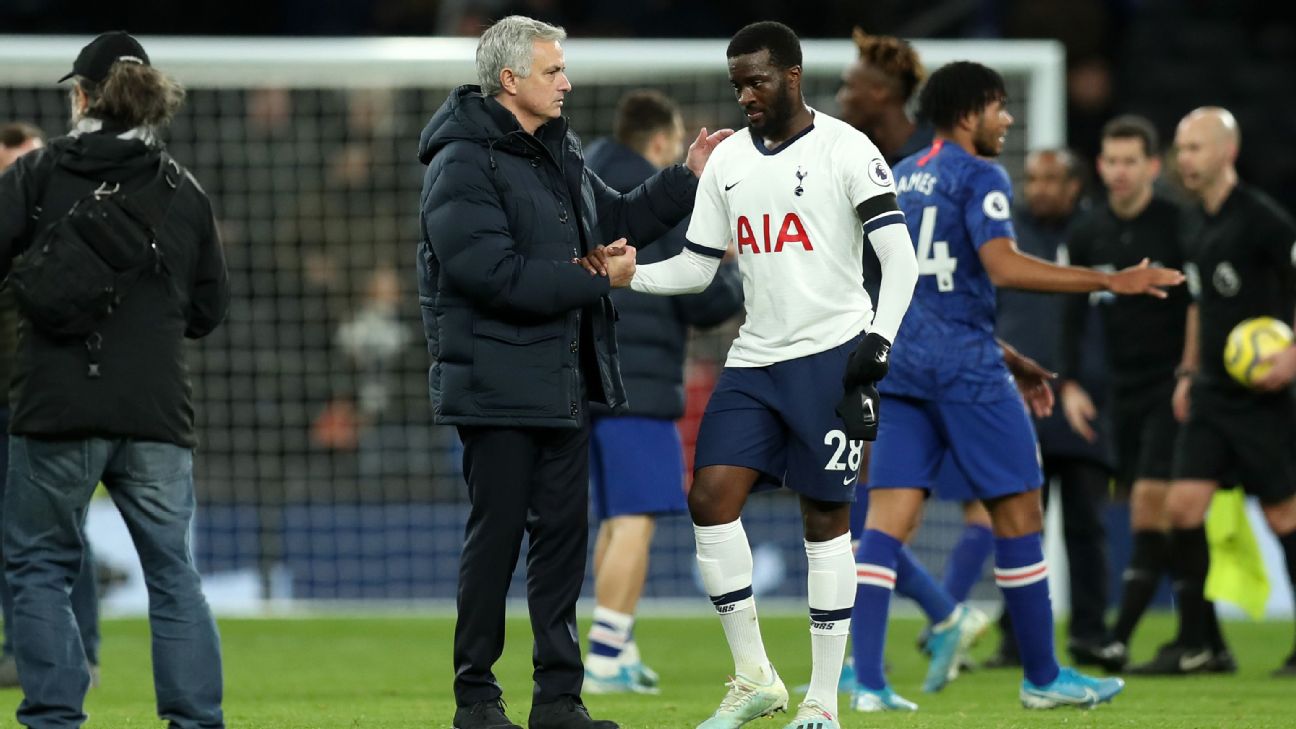 “Once he finishes maybe we’ll know exactly the time when he can come back and join us and play with us.”

Aguero is expected to miss City’s last eight Premier League games, including the trip to Chelsea on Thursday, but there is still hope he could return in time to feature against Real Madrid in August in the delayed round-of-16 second leg tie.

UEFA have scheduled the remaining round-of-16 fixtures for Aug. 7 and 8.

“I don’t know [how long he will be out,” Guardiola added. “After surgery we’ll know exactly what the doctor sees and exactly what he has done. He will tell us more about the time to come back.”

Guardiola listed Gabriel Jesus, Raheem Sterling, Bernardo Silva and midfielder Ilkay Gundogan as the players he could use to fill the void left by Aguero.

City face Chelsea at Stamford Bridge on Thursday night but Guardiola said, with little left to play for in the league, he will prioritise Sunday’s FA Cup quarterfinal with Newcastle United at St James’ Park.

“We can’t deny that we have one eye on Newcastle,” he said. “Chelsea and Liverpool are prestigious but Newcastle is one game. A final. We have one eye.

“It depends on the physical condition, the minutes they have played. We take a look a little bit at what is going to happen, not just Chelsea.”