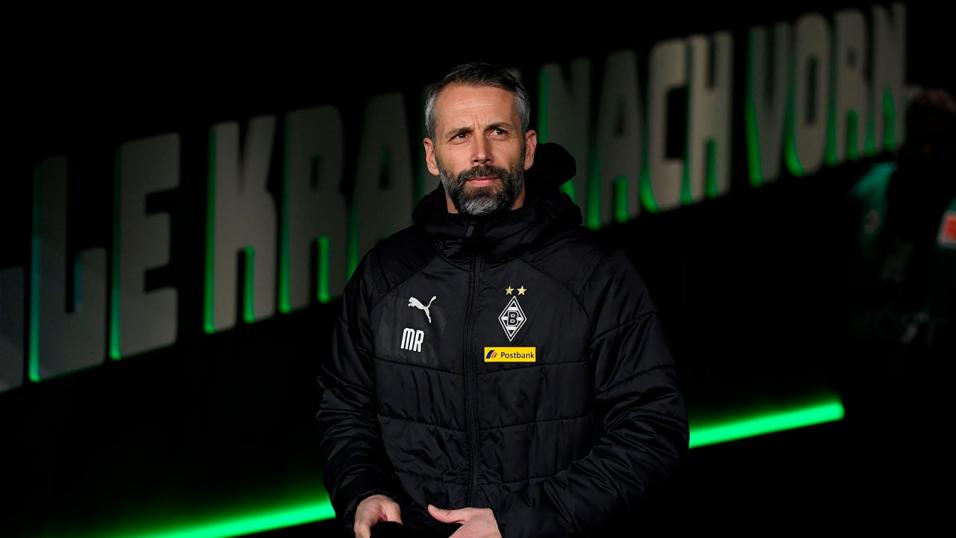 While Wolfsburg underlined their top-four credentials with a no-frills, no-fuss 2-0 win at Augsburg last weekend, Borussia Mönchengladbach tumbled to a potentially-costly 2-1 home defeat against Köln in a Rhineland derby. A Gladbach team that has beaten Leipzig, Bayern and Dortmund this season has also dropped points against four of the nine sides in the bottom half of the table. That failure to find consistency has seen Marco Rose’s side fall six points behind third-placed Wolfsburg in the standings, and a defeat at the Volkswagen Arena would be a hammer blow.

Wolfsburg have kept four straight Bundesliga clean sheets for the first time in their history, and coach Oliver Glasner has found his best starting XI. The Wolves have leaked just 19 Bundesliga goals, and in Dutchman Wout Weghorst, they have one of the most consistent centre-forwards in the league. Only Bayern and Borussia Dortmund have beaten Wolfsburg in the league this term, and they are unbeaten at the Volkswagen Arena.

Gladbach have won just one of their last six on the road in the top flight, and they have fallen behind in four of those games. Against a really well-organised and confident Wolfsburg, I can’t see the Fohlenelf collecting three points. I’ll back Wolfsburg -0 on the Asian Handicap here at 1.84/5.

Haaland can strike as BVB come out fighting

Local media reports this week suggesting an extensive fire-sale will be necessary if Borussia Dortmund fail to qualify for the Champions League may have been slightly exaggerated, but there’s no doubt that failure to secure a top-four spot will be a disaster on and off the pitch. Although I agree that former coach Lucien Favre had taken Die Schwarzgelben as far as he could, Dortmund’s decision to limp to the end of the season with his assistant Edin Terzic in situ looks like an increasingly risky gamble. After a run of three league defeats in four, the alarm bells are clanging.

At least the Ruhr giants can be relied upon for goals and entertainment. Seven of their nine league games under Terzic have featured at least three goals, and I suspect we’ll see something similar against a Hoffenheim side that put four goals past them on the final day of last season at Signal Iduna Park. Croatian striker Andrej Kramaric scored all four goals that day, including a no-look penalty. Nine of Hoffenheim’s last 11 Bundesliga games have featured at least three goals, and coach Sebastian Hoeness has struggled to get the best out of an injury-hit squad.

I’ll throw in an Over 3.5 Goals bet with going for Erling Haaland to score at combined odds of 2.29 on the Same Game Multi. The Norwegian has only scored in three of his last seven games, but don’t be fooled. He’s playing well, and overall he averages nearly a goal a game in the league this season.

Swabians to be shut out again

When Bayern are away, Leipzig must play. The Red Bulls have to at least try to apply some pressure to the record champions, as there’s a seven-point gap between the top two. Club World Cup contenders Bayern don’t play until Monday, when they face Arminia Bielefeld, so there’s a chance to slice the deficit down to four points.

Leipzig have already beaten Friday’s opponents Augsburg twice this season. They overcame them 3-0 in the cup and 2-0 in the Bundesliga, with both of those victories coming at the WWK Arena in Bavaria. Julian Nagelsmann’s side has the best defensive record in the division, and they have racked up four clean sheets in their last five outings. At home, RBL have avoided conceding a goal in five of their last six.

Augsburg boss Heiko Herrlich is under pressure after a run of six defeats in eight, with former FCA boss Manuel Baum linked with a return to the club this week. They barely laid a glove on Wolfsburg last week in a 2-0 defeat, and in their last ten competitive outings, they’ve scored a grand total of six goals. If you look at their central strikers, Alfred Finnbogason is constantly hampered by injury, and Florian Niederlechner has scored in just one league game all season.

In temperatures that are expected to be well below zero, I expect the Augsburg attack to be frozen out. Back the hosts to win to nil on the Sportsbook at evens.