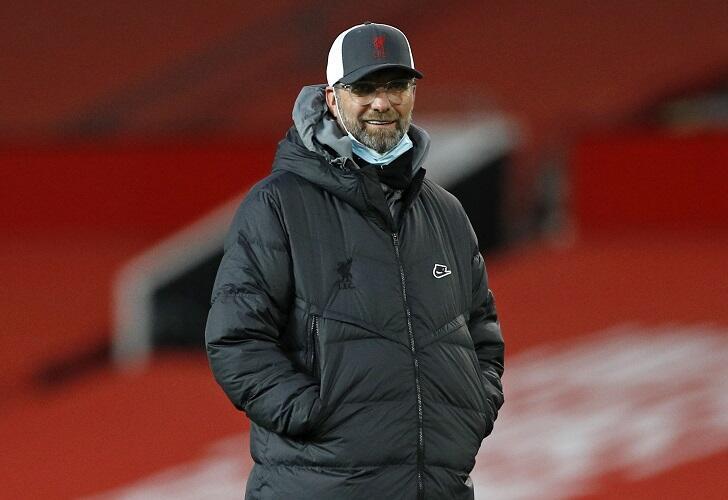 Pirlo formation change should do the trick

Juventus were dreadful in the first leg at Porto and were lucky to come away with a narrow defeat. Porto’s aggressive, compact, off-the-ball shape disrupted Juve’s rhythm and forced defensive mistakes by pressing hard onto their defenders. But a big part of the problem came from Andrea Pirlo’s use of a flat 4-4-2 formation.

Mimicking Porto’s system, Juve had no depth between the lines, and therefore could not move the ball through the pitch and unlock that compressed, ruthless Porto shape.

As in the first leg, Juve will hold at least 60% possession on Tuesday, but this time they should deploy the 4-2-3-1 that was used in the 3-1 win over Lazio.

Feredico Cheisa‘s form (two goals and two assists in his last five games), coupled with Cristiano Ronaldo’s influence, ought to give Juve enough natural width to put Porto’s defence under concerted pressure and turn this tie around.

Borussia Dortmund sprang a surprise in the reverse fixture by dropping their usual pressing game and sitting back, defending in their own half to reduce Sevilla to aimless possession. Julen Lopetegui’s side are too reliant on forward Youssef En-Nesyri for goals and Dortmund kept him at bay, holding a deep line that prevented Sevilla from finding their striker in any space.

Although Dortmund have been less defensively strong recently, they are likely to return to the 4-3-2-1 formation that was so potent on the counter-attack against Sevilla; with Jadon Sancho and Marco Reus closely supporting Erling Haaland, Dortmund found themselves three on three in the Sevilla half whenever they pinched the ball in the middle of the pitch.

There is little chance of Sevilla preventing this from happening in Germany, largely because Lopetegui’s teams almost always play in the same way, focusing on patient possession and holding a high position in the opponent’s half. Sancho has six goals and five assists in his last nine games: with Sevilla chasing goals, the England winger should catch them on the counter.

In the first leg RB Leipzig’s two most important players in attack, Chistopher Nkunku and Angelino, were unable to achieve much of anything up against Trent Alexander-Arnold. Jurgen Klopp deserves credit for a relatively conservative setup that left few defensive gaps, but nevertheless Leipzig let themselves down with a very tame performance.

However, since that game Liverpool’s form has got even worse while Leipzig have won four in a row and moved to within touching distance of Bayern Munich in the Bundesliga. In other words, the visitors on Wednesday will feel confident about their second take: Nkunku, with Angelino overlapping, should be able to cause issues on the counter-attack behind Alexander-Arnold.

Ozan Kabak continues to look vulnerable alongside Fabinho or Jordan Henderson, and since Liverpool’s opponents have increasingly looked to play long balls over the top to put them under pressure, by now Julien Nagelsmann should know to copy that trick. Leipzig, then, will cause more problems than last time.

Barcelona’s poor form peaked in the 4-1 defeat to Paris Saint-Germain, in which Kylian Mbappe repeatedly tore the hosts apart on the counter-attack. But Barca have had two pieces of good news since then: the first is the election of new president Joan Laporta, which could change the mood inside the club, and the second is Ronald Koeman’s successful switch to a 3-5-2 formation. They have not conceded in three games in the new shape.

The 3-5-2, which looks more like a 4-3-3 in possession as right wing-back Sergino Dest pushes into the front line and right-sided centre-back Oscar Mingueza moves to right-back, is a lot more balanced through the centre of the pitch, hence the improved goals against record. However, they need to overturn a three-goal deficit in Paris – meaning a more gung-ho approach that will lead to chaos.

Mbappe, Moise Kean, and Julian Draxler will love galloping into space on the counter, and as the match wears on more and more of these gaps will appear.