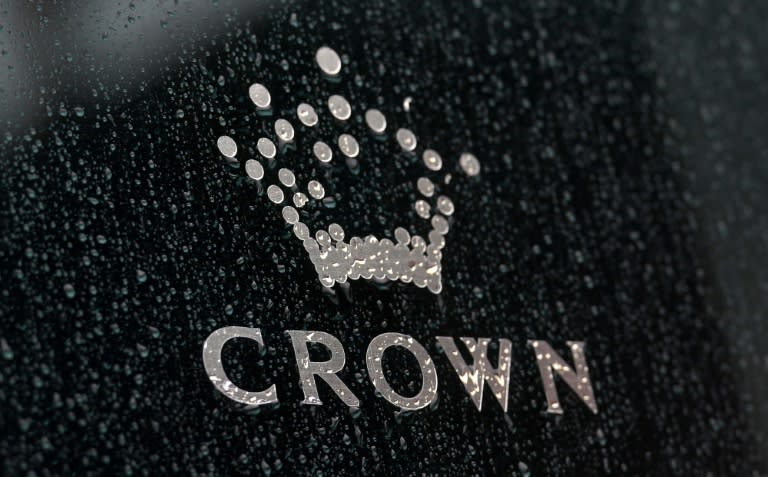 Crown Resorts has received a takeover bid from US investment manager Blackstone just weeks after being denied a licence to run a multi-billion-dollar Sydney casino, the Australian gaming group said Monday.

The casino operator, which is subject to multiple inquiries into allegations of money-laundering and ties to organised crime, said it received the “unsolicited, non-binding and indicative proposal” from Blackstone on Sunday.

The bid is for Aus$11.85 (US$9.15) per share — a 19 percent premium to the volume-weighted average price of Crown shares since its 2021 first half results were released.

It comes after regulators refused to grant Crown a licence to run a gleaming 75-storey tower that dominates Sydney’s waterfront as a casino due to suspected links to organised crime.

Authorities acted on the recommendations of a public inquiry, which reported Crown had been “facilitating” money-laundering through so-called “high roller” gambling junkets linked to Chinese triads and other organised criminal groups.

The company and its largest shareholder, media scion James Packer, had been in the spotlight since media reports last year alleged that Crown casinos in Melbourne and Perth were used to launder profits from human trafficking, drugs, child sexual exploitation and terrorism.

State authorities have announced probes into the operations of Crown in both Melbourne and Perth.

Crown’s CEO and three long-time directors resigned in the wake of the Sydney inquiry, while executive chairman Helen Coonan accepted its findings as “warranted” and said steps were being taken to improve the company’s governance, compliance and culture.

Blackstone already has a 9.99 percent stake in Crown, which it bought in April 2020.

It also has made forays into the hotel and casino business, at one point buying the Hilton Hotel group and currently owning the Cosmopolitan resort and casino in Las Vegas.

The takeover bid is subject to conditions including due diligence, debt financing and Crown board support.

If its takeover bid is successful, Blackstone will have to convince Australian regulators that it is a suitable entity to run casinos in the country.

Crown said the board was yet to form a view and “will now commence a process to assess the proposal”.