Daniel Dvoress and Peter Jetten finished with the largest stacks on Day 1a and 1b, respectively, in the $5,300 Partypoker Millions Main Event. The online poker tournament fairly easily surpassed its $5 million guarantee as 1,084 players took a stab at a massive payday. But only a fraction of those competitors remain heading into Day 2. 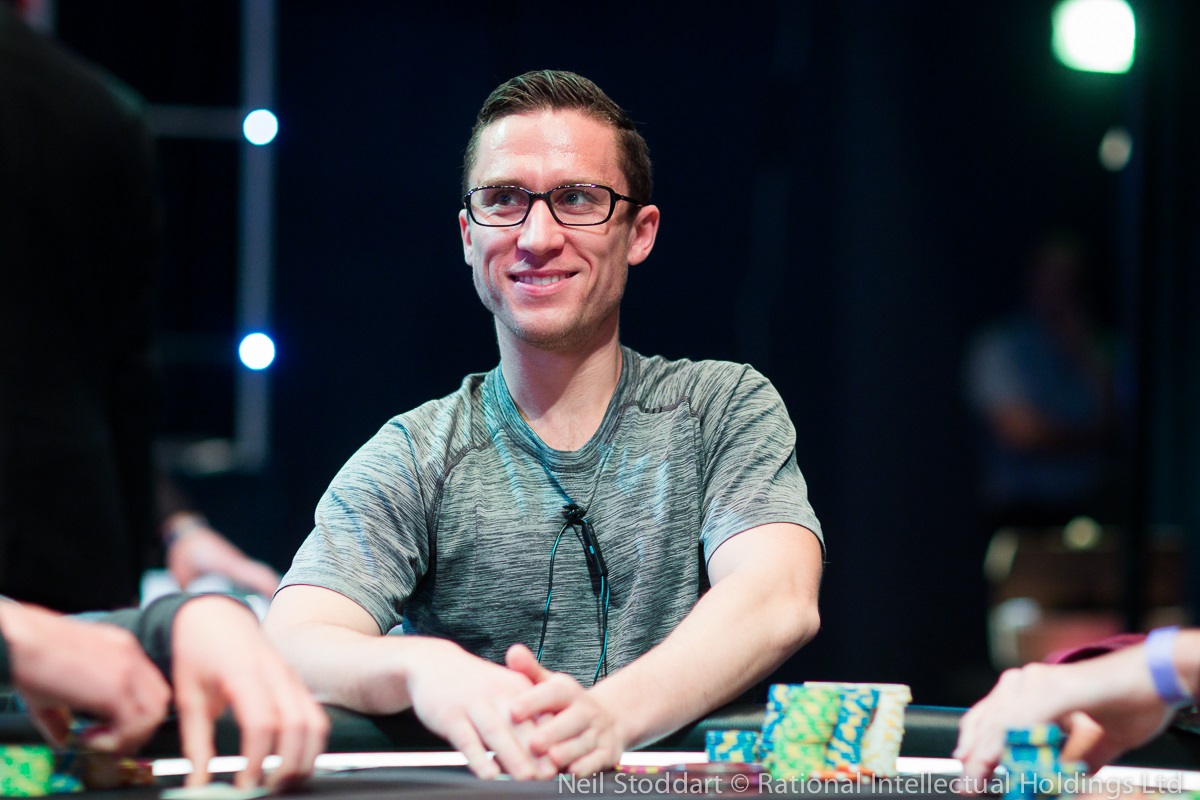 Dvoress is one of the most underrated poker pros in the world. The Canadian doesn’t earn the same notoriety as some high rollers such as Stephen Chidwick and Dan Smith. But he’s proven he can play with the best of them, having cashed in live tournaments for nearly $16 million, and recently, he’s crushing it online.

Over the summer, he shipped the $1,500 Millionaire Maker on GGPoker for $1.5 million as part of the WSOP Online Bracelet Series. Last month, he took down the WPT Mike Sexton Classic on Partypoker for $294,000. And now he’s in the hunt for glory and a huge payday in the Partypoker Millions Main Event.

On Day 1b, another Canadian finished with the chip lead. Peter Jetten, also an accomplished pro with over $9 million in live tournament cashes, finished the session with 26,423,338. He was one of just 74 players from the session to move on to Day 2, which begins at 7:05 GMT on March 1. Play is scheduled for 10, 30-minute blind levels and then they’ll call it quits for the day before returning to finish the event off on Tuesday.

One player who won’t be coming back for Day 2 with a massive stack is high stakes crusher Mikita Badziakouski, who lost most of his chips to Jetten late on Day 1. “Badz,” a Partypoker ambassador, finished the session with 5,716,808

Justin Ouimette, who was featured in last week’s CardsChat Big Winners of the Week for shipping the $1,600 Partypoker Millions Online Mini Main Event for $184,507, is back for more in the real Main Event. The long-time online poker grinder advanced to Day 2 with a below average stack (9,710,812), but he’s still alive and that’s what matters most in any tournament (chip and a chair, right?).

Other notable names still with six-figure aspirations in the Partypoker Millions Main Event include Stephen Chidwick (9,300,614), Upeshka De Silva (7,415,731), Joseph Cheong (7,039,184), and Chance Kornuth (6,784,541), who would love to win the money back he lost to Phil Galfond in the recently completed Galfond Challenge.