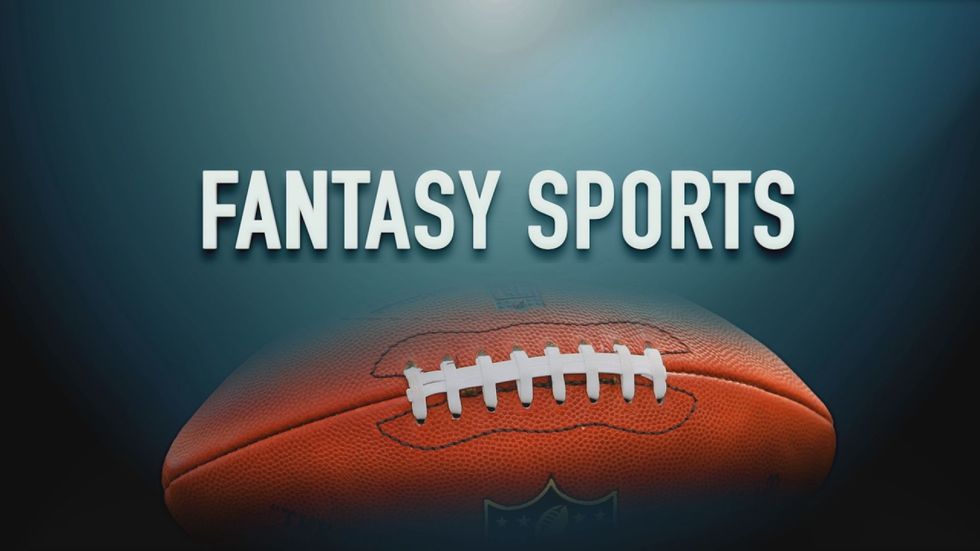 The following was released to us by the LSU Manship School News Wire:

BATON ROUGE, La. – More than two years after voters in most parishes approved fantasy sports contests, businesses can finally begin applying for licenses to begin operating the games within the state.

The Louisiana Gaming Control Board has published its final regulations for the prize contests, and the State Police’s gaming commission opened the application process Friday.

The approval process will take 60 to 90 days for each company, according to Maj. Chuck McNeal of the Louisiana State Police Gaming Enforcement Division. The applications must be submitted by mail, and as of Monday afternoon the department has yet to receive any applications.

Part of the process for the businesses will be to create virtual barriers around the 17 parishes that did not vote in favor of allowing fantasy gambling.

“They’re going to be, for lack of a better word, geofencing along parish lines, whether it be the parishes who opted out are blocked out, or the parishes that opted in are blocked in,” said McNeal.

Many states, like New Jersey, use this technological barrier to prohibit entrance into contests from across state lines, but the applicants will have to prove their software works along state and parish lines in Louisiana.

“We will also be periodically monitoring that and make sure it is operating the way it is supposed to,” he said

Mike Noel, chairman of the Louisiana Gaming Control Board, predicts that it would be late spring before fantasy sports betting sites will be operational.

“Once the state police begin receiving applications, it’s probably a couple of months at least because to go through the applications, there’s a number of technical requirements that have to be met,” said Noel. “I anticipate that will take a few months.”

Fantasy sports contests charge users an entry fee to create a virtual roster of real athletes and hope they record better individual statistics than other entrants’ rosters for a chance for a payout. The contests will be limited to participants above 21 years of age, and the state’s take from an 8% tax on the net gambling revenue will help fund early childhood education.

Voters in 47 of the 64 parishes approved betting on fantasy sports in late 2018. Legislators and regulators then had to create the rules and the tax level before the State Police could invite operators to apply.

In another expansion of gambling, voters in 55 parishes supported the legalization of betting on real sports. But it might be 2022 by the time bettors are allowed to wager in Louisiana on football and other games.

Legislators will use this spring’s session to set tax rates and create a plan for betting on sporting events.