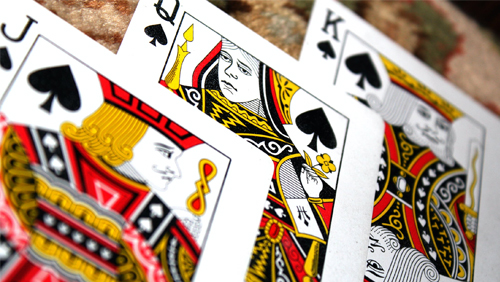 Fedor Holz won the Summer Series High Roller for $156,377 as the $5,200-entry event saw 149 entries rack up a prizepool of $745,000. With eight players reaching the final table, another man who is in great form was first to depart the action, as Russian player Artur Martirosian cashed for $26,055 and he was followed out of the tournament by another well-known player who has amassed plenty of profts over the last three months in Conor Beresford.

Gediminas Uselis from Lithuania was next to go, and others who busted along the way featured Laszlo Bujtas who won $72,547 for finishing in 4th place. It was Joao Vieira who would battle with Fedor Holz heads-up, but the German closed it out to claim the top prize.

*country of origin. Player may have played from different location

In the PokerStars Sunday Million, there was over $100,000 overlay as the famous centerpiece of ‘Stars online Sunday Majors failed to reach its guarantee. That didn’t stop Martin Mulsow being delighted with his victory, banking a whopping $144,948 for taking it down, leading to congratulations from British poker players such as Richard Trigg, Jamie Burland, Roberto Romanello and Sam Grafton.

“Marty winning the weekend there is 100k overlay is the most moertelmu thing ever! Congrats tho buddy.” Said Grafton, and Mulsow was happy enough to take to Twitter to celebrate the moment on social media and get some of those gratifying likes

With massive online festivals coming up, there is more pressure than ever on the flagship events such as the Sunday Million. Overlays don’t help, but winners who share their flag-waving moment definitely do, so on a weekend full of big-name winners, the poker sites will be almost as happy as the title-winning players themselves.