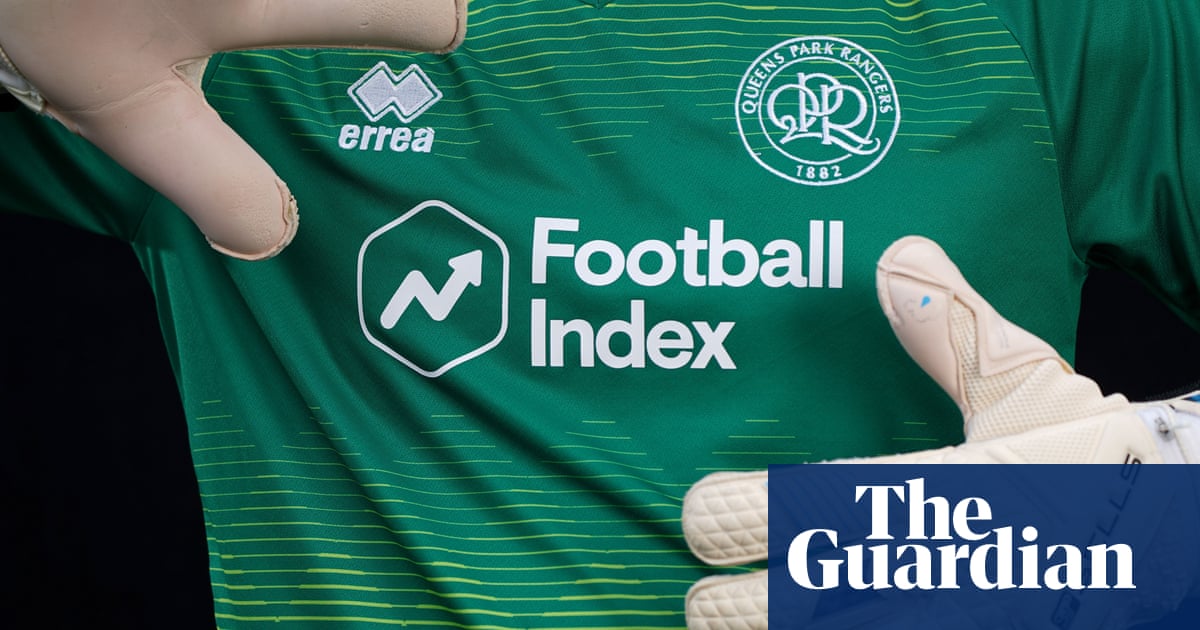 Football Index, the self-styled “football stock market”, appeared to be heading into administration on Thursday evening, five days after a massive crash on its market that left its customers with tens of millions of pounds trapped in its platform. If the business collapses, it will be the biggest failure of any British betting company, possibly leaving individual customers facing potential losses of £200,000 or more.

A statement posted on the Football Index website on Thursday evening said that “after a difficult and challenging week” for its users, a decision had been taken “to suspend the platform”.

The statement continued: “We are pursuing a restructuring arrangement to be agreed with our stakeholders including, most importantly, our community. We are preparing this through an administration with insolvency practitioners Begbies Traynor, to seek the best outcome for customers with the goal of continuing the platform in a restructured form.”

Football Index launched in 2015, selling what it described as “shares” in leading footballers and paying “dividends” to users according to a player’s performance on the pitch. Its model required customers to deposit and spend significant amounts of money on shares in order to receive dividends over a three-year period, and some users are believed to have made six-figure deposits on the site.

At one point last year, a share in Jadon Sancho, the most popular player on the site with nearly a million shares in circulation, was priced at £15. Prior to the suspension of the platform on Thursday evening, Sancho’s “buy” price had dropped to less than £1.

From its launch, there was scepticism in some areas of the gambling industry about the long-term prospects of Football Index, including comparisons with Ponzi or pyramid schemes, which depend on revenue from new customers to pay dividends owed to others further up the pyramid. When a Ponzi runs out of new users, a collapse is inevitable, leaving existing users unable to retrieve their funds.

Many customers of Football Index will have been fearing Thursday’s news since the latest, and most spectacular, of several crashes on its market since September 2020.

Football Index is a betting firm, regulated by the Gambling Commission. But its website and business model mirrored a market-making platform for derivatives trading, and one of many questions that will need to be answered if or when the platform folds is why the Gambling Commission, and not the Financial Conduct Authority, was the regulator responsible for overseeing its operation.