GGPoker may be on its way to the US thanks to the Pennsylvania Gaming Control Board. In a meeting on Feb. 10, the poker site’s parent company was awarded a state license. 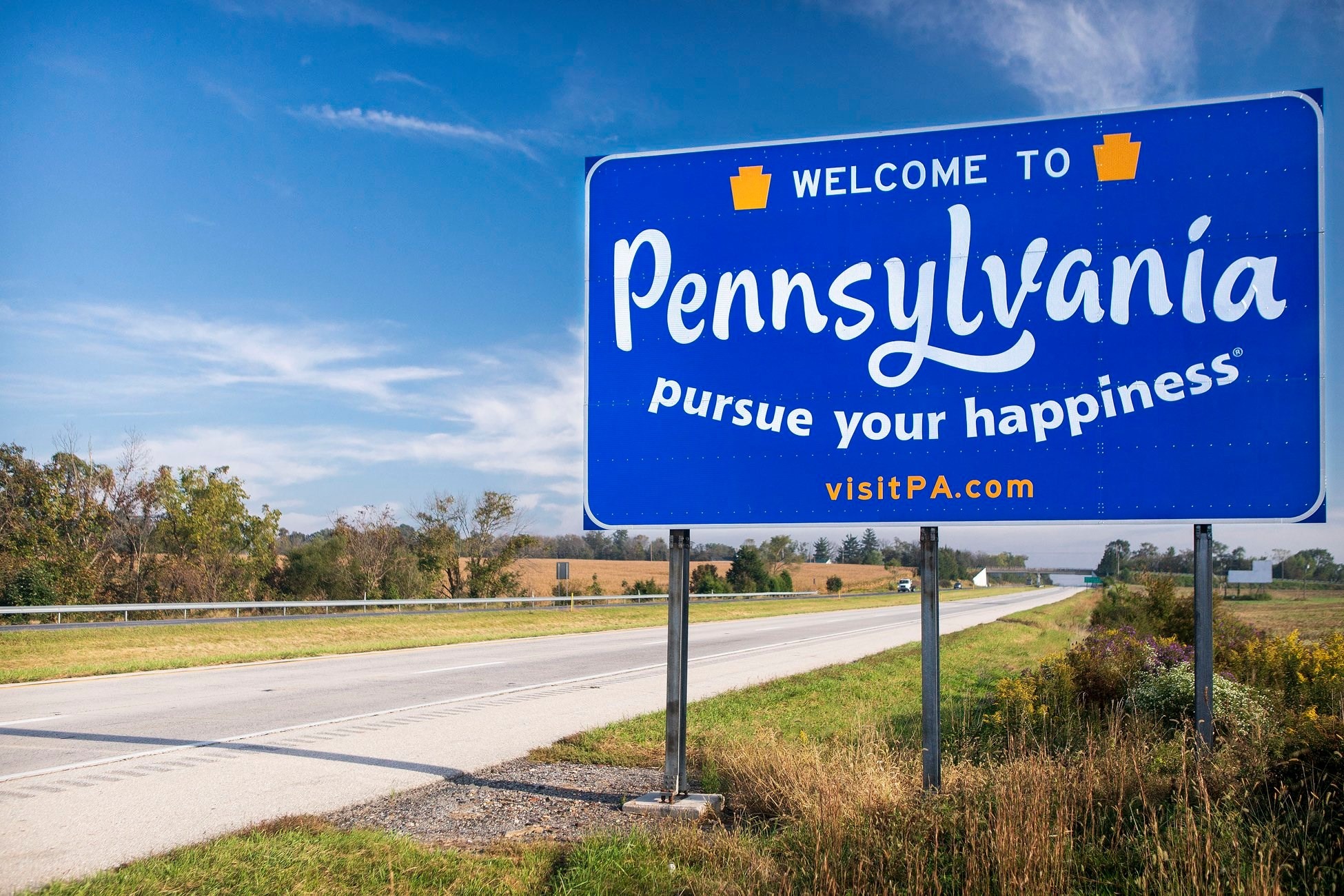 GGPoker Pennsylvania moved a step closer to becoming a reality after its parent company received a state license. (Image: Facebook/Commonwealth of Pennsylvania)

Despite the excitement, GGPoker Pennsylvania is still a way off. In a statement to CardsChat, press officer Paul Burke said the company isn’t ready to show its cards just yet.

Per PGCB the meeting, NSUS Ltd, the company that owns GGPoker, was granted a license. This license allows it to provide poker and casino technology in the Keystone State.

GGPoker Pennsylvania — So Close, but Still So Far

That’s a step forward for GGPoker’s ambitions to serve American players, but it’s not enough to get it across the finish line. If it wants to launch its own poker site in Pennsylvania, it needs an operator’s license.

To put it another way, NSUS can help other local licensees with their online gaming platforms, but it can’t launch its own. That’s an important distinction to make. For now, the future of NSUS and GGPoker in Pennsylvania remains a closely guarded secret.

“We’re keeping our cards to our chest right now! Hopefully, we will have more to share in the coming months,” Burke told CardsChat.

Burke says the company has been “preparing for entry into the US market,” and acknowledged that obtaining an operator’s license in Pennsylvania would be an “important step” toward that goal. Unfortunately, he wasn’t able to elaborate any further.

NSUS Could Shake Up US Poker Market

That has to be both concerning and frustrating for PokerStars. It’s currently the lone operator in Pennsylvania.

This was never going to remain the case, but it now has two competitors closing in. 888 Holdings’ VP Yaniv Sherman recently said that WSOP.com will go live in the Keystone State before the summer.

If NSUS capitalizes on its recent breakthrough, that would add another leading brand to the mix.

Outside of the US, GGPoker has risen from relative obscurity to become the third-largest site in the world. The company initially focused on the Asian market before branching out into Canada, the UK, and parts of Europe.

In tandem with its rapid expansion since 2014, GGPoker has played host to WSOP bracelet events and now has ex-PokerStars pro Daniel Negreanu on its books.

If that’s not enough to irk PokerStars’ executives, there’s the issue of black and grey markets. PokerStars was chastised by lawmakers across the US for remaining active in the US post-UIGEA.

GGPoker has never been active in the US, but it has been active in parts of Asia where online gaming is unregulated. Serving players in grey markets isn’t a crime, but it’s not always looked upon favorably by regulators.

To this end, GGPoker exited all grey (unregulated) markets in 2019 in order to apply for licenses in Europe. That move will have helped NSUS obtain a license in Pennsylvania.

PokerStars did the same thing ahead of its return to the US. However, the forgive-and-forget mentality took a lot longer to sink in. New Jersey, for example, didn’t give PokerStars a license until 2016, three years after regulated gaming was allowed in the state.

So, to see NSUS get a slightly easier ride from US regulators may be more than a little frustrating; not least of all because GGPoker would be a credible threat in Pennsylvania.

Before anyone cries foul and players get too excited, it’s important to remember that there’s still a long way to go before GGPoker Pennsylvania becomes a reality.

1. GGPoker Gets Licensed in Pennsylvania, Won’t Reveal Its Hand Just Yet

3. Match for the Ages: Negreanu Challenges Hellmuth to Heads-Up Duel

5. Ivey, Not Hellmuth, is the Poker Player Who Best Compares to Tom Brady