Larry Flynt, the owner of two Los Angeles poker rooms, an adult mag, and a chain of strip clubs, passed away on Wednesday at age 78. The founder of Hustler magazine’s exact cause of death was not disclosed publicly. He passed away at his Hollywood Hills home in Southern California. 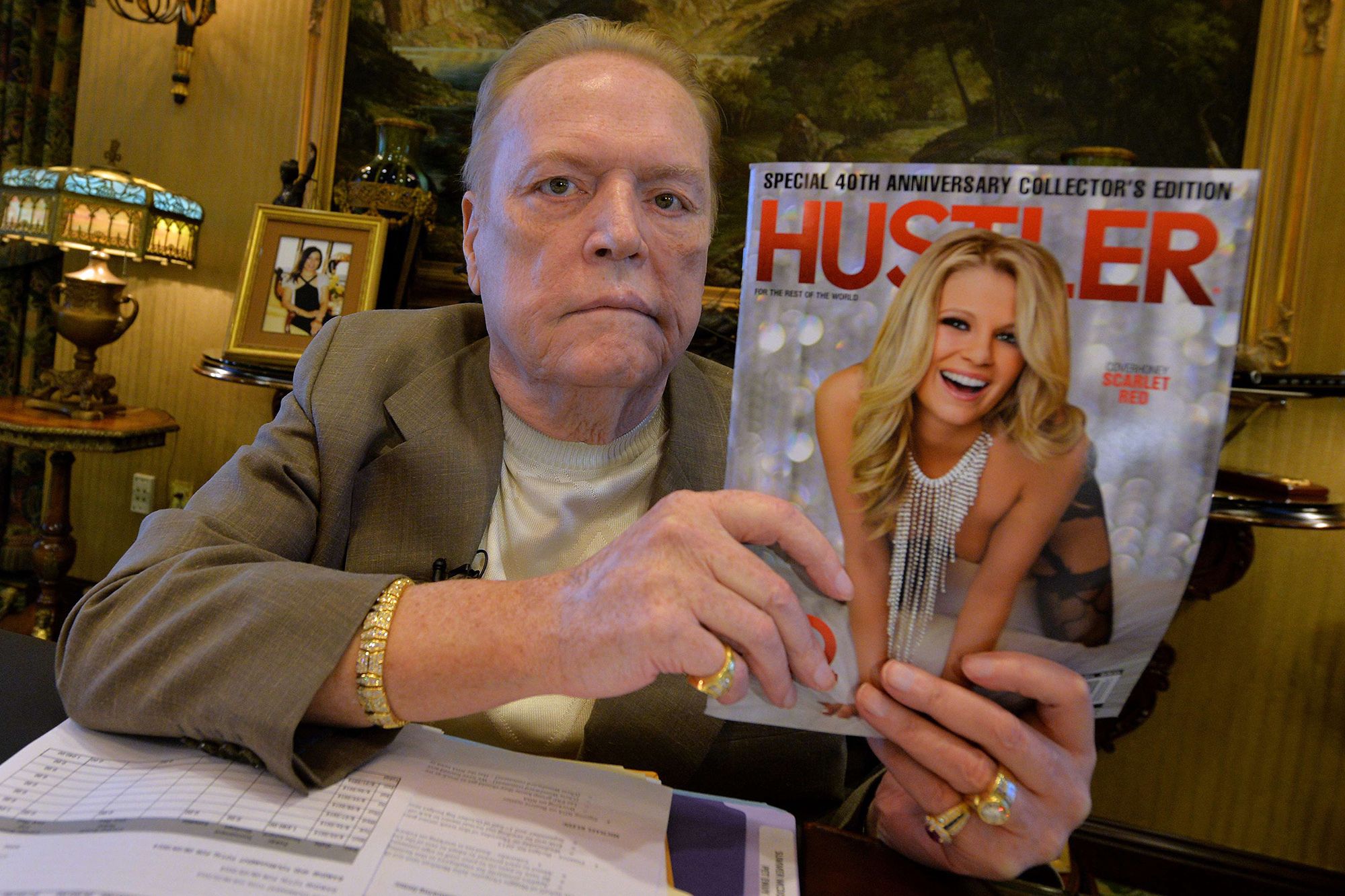 The incident left him paralyzed and caused him excruciating pain for the rest of his life, leading to an addiction to painkillers in his later years. Joseph Paul Franklin, a white supremacist, admitted to the shooting years later. His issue, he claims, was Flynt displaying an interracial couple in Hustler, an adult magazine.

Despite his disability, Flynt went on to great success in the adult entertainment industry. He began opening strip clubs, along with his magazine, in the 1970s throughout Ohio. He also slapped his name on the Larry Flynt Hustler Club in Las Vegas, perhaps his most famous strip club.

Flynt Had a Place in Poker

In the poker world, Flynt was well known for operating two Los Angeles card rooms — Hustler Casino and Larry Flynt’s Lucky Lady Casino. The poker rooms have more than 70 card tables combined and have become staples in Southern California since 2000.

A woman whose mother is a former poker dealer for the entrepreneur tweeted about his death.

Larry Flint died. That might mean nothing to any of you, but my mom works as a Poker Dealer at the Hustler Casino (owned by Larry Flint). One time he flew her out to Vegas and when she landed- strippers welcomed her off the private plane. soooo RIP Larry Flint? lol pic.twitter.com/aDuLovMyvc

“Larry Flint (sic) died. That might mean nothing to any of you, but my mom works as a Poker Dealer at the Hustler Casino (owned by Larry Flint). One time he flew her out to Vegas and when she landed- strippers welcomed her off the private plane. soooo RIP Larry Flint? lol,” Twitter user @chellietbby wrote.

Hustler Casino reopened earlier this month after being forced to close two months earlier due to COVID-19. The poker room is among one of the top places to play west of Las Vegas.

Flynt was the Norman Chad of the adult industry. He was married five times, his first to Mary Flynt in 1965. The card room operator was born in Kentucky in 1942 and passed away Wednesday in California. He is survived by four living children.

1. GGPoker Gets Licensed in Pennsylvania, Won’t Reveal Its Hand Just Yet

3. Match for the Ages: Negreanu Challenges Hellmuth to Heads-Up Duel

5. Ivey, Not Hellmuth, is the Poker Player Who Best Compares to Tom Brady