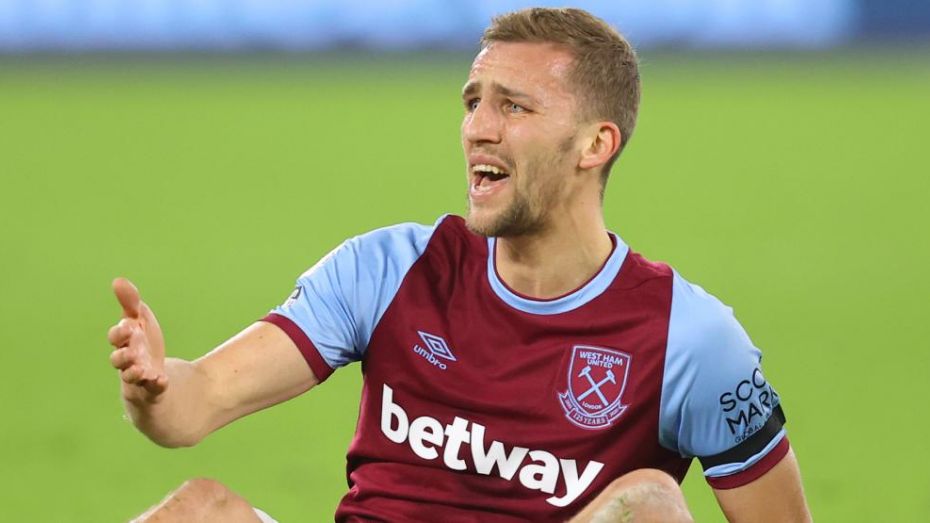 A new code of conduct for betting firms rather than an outright ban on sports sponsorship is thought to be the “likely way forward” in the review of the UK’s gambling laws, according to the former key figure at the Football Association (FA).

A call for evidence is ongoing as part of an extremely broad review of the 2005 Gambling Act. Sports minister Nigel Huddleston has said that allowing betting companies to sponsor sports teams and events could be banned if “evidence of harm” is found.

Darren Bailey, the FA’s former director of football governance and regulation and now a consultant with law firm Charles Russell Speechlys, believes complete prohibition is unlikely but envisages stricter controls being placed on sponsors, including the possibility of a cap on the number of betting firms able to operate in a single competition.

“You may see some restrictions on the number of sponsors per league,” he told the PA news agency. “It’s extraordinary to see the number from one particular sector. It’s a bit of a sector ambush that you wouldn’t have seen before.”

In France, Bailey said, sports organisations hold an ‘event right’ over betting firms and are able to have an influence on prohibiting certain markets they deem inappropriate – for instance, gambling on youth matches.

If a similar setup were to be adopted into UK legislation, might the FA use it as an opportunity to clamp down on betting around transfer deals, which have generated a number of high-profile disciplinary cases involving players in recent months?

“It would have to be evidence-based, you can’t just say ‘we don’t like it’ for no apparent reason,” Bailey said. “I do think there is a need for there to be an adjustment of the market. It doesn’t have to be excessive, but the argument coming back the other way is that you will just drive those markets underground and you’d have no means of finding evidence [of a breach of the rules].”

A levy on betting companies for football could also be part of any new settlement, Bailey said, in recognition of the data the sport generates which betting companies’ customers then take punts on.

In the event of a ban, Bailey envisages there would need to be a lengthy “weaning off” period for clubs, particularly in the English Football League (EFL) where there is a heavy reliance on sponsorship income from gambling companies.

Allowing more advertising, and more targeted advertising, could be a means to replace any revenue lost, or supplement it if the relationship between gambling and sport is permitted to continue.

“In some southern hemisphere countries they’re much more willing to ‘affect the integrity of the signal’ as you could call it – to put adverts on in play,” Bailey added. “We’ve got used to seeing all of a match without interruption from whistle to whistle, whereas down there, if there’s an injury, they might be much more relaxed about putting sponsorship in there.

“There could be pressure on the regulators to modify the product placement restrictions to give more rights to lesser entities. It could create a number of opportunities. It won’t be long, for example, before we see sponsorship coming to VAR. You could be on there for four, five, six minutes couldn’t you?

“Here, we wouldn’t put up with that at the moment, but I think it’s that sort of direct product placement that would help to fill that gap.” Certainly, lining up an optician to sponsor VAR checks seems like too good a PR opportunity to miss.

Clubs and leagues will hope for a surge in live attendance when coronavirus restrictions are finally able to be eased, but the widespread uptake of streaming since the pandemic hit also opens up fresh opportunities, Bailey said.

“There could be advertising targeted to the individual consumer if you’re talking about a stream, rather than something collective,” he continued. “The OTT [over-the-top] model suddenly becomes more linked to the subscriber rather than the mass audience. The new sports economy will need new solutions.”

The call for evidence runs until the end of March, but it is likely to be well into next year before we see any changes to the law. Even if there is evidence that licensed gambling creates addiction and other harms, legislators will need to think carefully about the impact of going too hard, Bailey warns.

“You’re potentially going to drive people to the dark market – there will be potentially pirated signals using sport in an abusive way in order to encourage people to bet without there being any regulatory framework around it,” he said.

“On the evidence of addiction, the betting companies might argue that there is more to do around the more casino-type gambling where the repetitiveness of the games and the speed with which you’re able to gamble is far faster than on sport.”