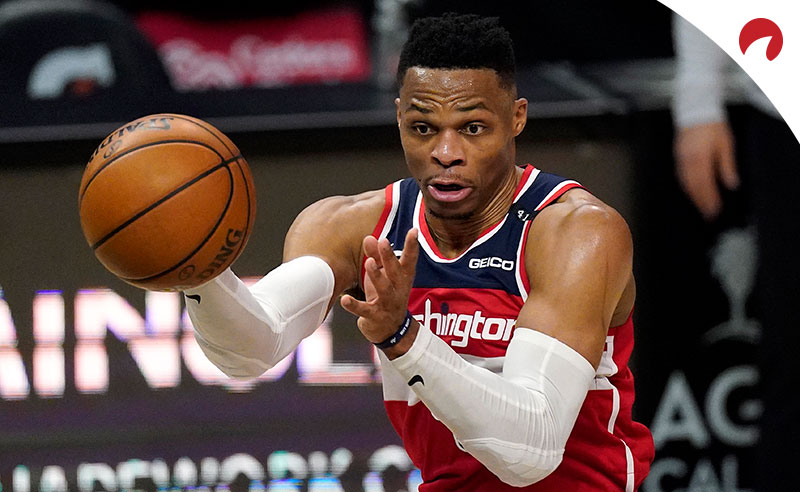 Las Vegas – Before we get to the picks, here’s a little snapshot of where the dollars are flowing in Vegas.

Wonder why the sportsbook directors are ALWAYS happy? According to the Nevada Gaming Control Board, the guys behind the counter pocketed $52.4 million in revenues during January.

That’s a GINORMOUS 159.9% increase from a year ago and the fourth-highest single-month revenue total of all time. Sports bets totaled $645.5 million, a 28.8% increase. And if you like to use your phone, we can tell you that mobile sports wagering accounted for $363.5 million, or 56.2%, of all sports bets during the month.

Here are all the January dollars:

If you’re not following the Missouri Valley Conference, lemme tell you that Drake is sitting at 23-2 and should have no problem with Bradley tonight. The Bulldogs have been a MONEY MACHINE, covering four in a row and 19 of 23 on the season. And one of the reasons is the YES man, guard Joseph Yesufu, who has bombed 88 points in his last three games. The Braves from Peoria have not played since February 18, and even when they do play, the stench is pervasive. They have lost 10 of the last 12 overall, and covered ONLY one of the last 12. So, YES, we’re all over Drake. BOOK IT!

On the college hoop board tomorrow we’re gonna go all SOOIE PIG! We jumped on Arkansas over Alabama Wednesday night for a few of reasons. The Razorbacks have won eight of the last nine overall, with seven covers in the last eight games. And now, they’ve won 14 of 15 at home this season. There’s also revenge on the table. The Hogs went to Baton Rouge back in January and the Tigers ate ’em up, 92-76, so REVENGE is on the table as well. So, it’s Sooie Pig, or, Pig Sooie, for the money. BOOK IT!

And if you’re missing me during the week, I’m doing quick 15 second picks at www.instagram.com/vegasvigorish!

A little taste of the NBA tomorrow and we’re looking at Washington over Minnesota. The Wizards, as long as Bradley Beal is on the court, are SMOKING. They have won and covered six of the last seven with the only loss coming at the L.A. Clippers. That loss was not surprising since the Wiz had just beat the Lakers the night before.

Now we will turn our attention to the T’wolves, and you might wanna hold your nose. The stench is almost unbearable. They have lost 10 of the last 11 overall, and come to D.C. lugging a NEGATIVE 0-6 perfect against the spread. Never watched Harry Potter, but thinking the Wizards are MONEY in this spot.

Benjamin Eckstein is a nationally syndicated sportswriter/oddsmaker. His column, America’s Line, with the Ecks & Bacon appetizer, has run in the New York Daily News and over 100 other papers since 1988. You can follow him online at www.americasline.com. He is beloved by most, when he picks winners, and detested by others, when he picks the occasional loser. If you wanna piece of Eck, hit his email…[email protected]