Element Partners’ bid to buy the World Poker Tour may be in jeopardy following a surprise bid from Bally’s Corporation. 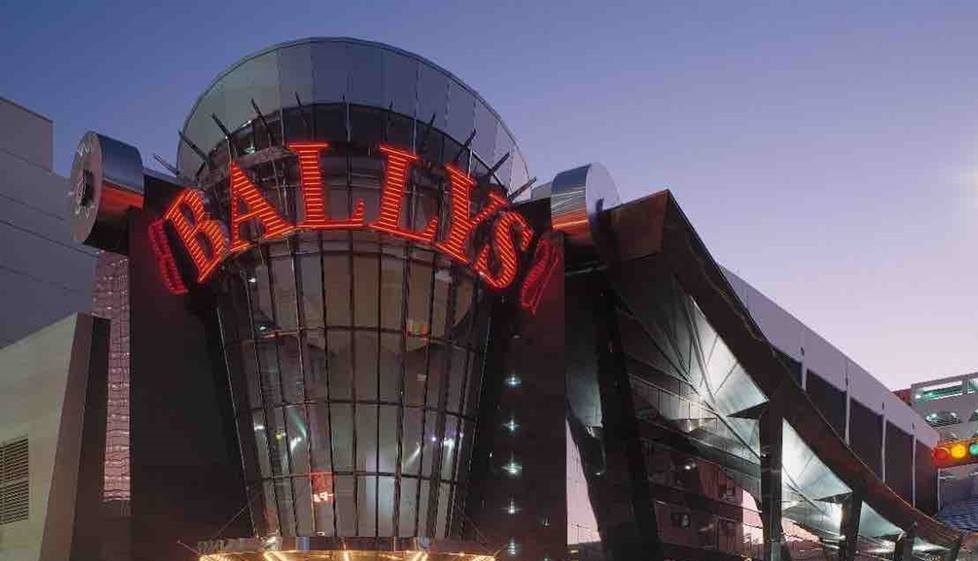 Bally’s, owner of 12 casinos and racetracks across the US, wants to buy the WPT’s parent company Allied Entertainment for $100 million. (Image: Greyhound.com)

A condition of the bid is that Allied terminates its deal with Element, and that both Allied Esports and the WPT are included in the takeover.

The unexpected offer took all parties by surprise. It was assumed that the previously announced sale of the WPT was progressing as expected.

Although there haven’t been any updates for a few weeks, WPT CEO Adam Pliska previously said that he was looking forward to a “new chapter” with Element Partners.

Now, however, it may be the executives at Bally’s Corporation writing the WPT’s next chapter.

Allied Entertainment’s VP of communications, Brian Fisher, told CardsChat News that he’s unable to offer any further details on the latest developments, as the Bally’s bid is currently under review. We do know that Allied Entertainment’s board of directors “continues to recommend” that stockholders approve the deal with Element Partners.

In line with this, a filing has been made to the Securities and Exchange Commission, and stockholders have been asked to approve or decline the deal.

If previous plans remain in place, the sale of the WPT to Element is expected to complete on March 30. That, however, is contingent on whether the new offer from Bally’s turns the tide.

A deal between the WPT and Bally’s could open up some interesting possibilities.

Formerly Twin River Worldwide Holdings, Bally’s Corporation acquired the rights to Bally’s casino trademark in 2020. It doesn’t own the famous Bally’s Casino in Las Vegas; that’s owned by Caesars Entertainment. However, Bally’s Corporation does own 12 casinos and racetracks in seven states, including Bally’s Atlantic City and Dover Downs in Delaware.

This footing in states offering online sports betting and gaming could play into the WPT’s ongoing digital aspirations.

Ever since COVID-19 forced live casinos to lock their doors, the WPT has turned to its online partners for support. That’s resulted in a surge of new events and an increased focus on digital innovations. Even with live poker making a return, the WPT has continued to pour resources into its new range of online tournaments.

Bally’s could facilitate further growth in this area. It’s not a major player in the digital space, however, many state regulations insist that digital operators partner up with a local brick-and-mortar casino to offer real money online gaming. Bally’s has the brick-and-mortar presence that the WPT would require to host its own real money online tournaments in states such as Delaware and New Jersey.

Bally’s became an authorized sports betting operator of the NBA on March 4, providing another signal that it has ambitions to make moves in the online betting and gaming sector.

There are plenty of possibilities if a deal is done. However, at this stage, Element Partners is still set to become the owner of the WPT, unless Bally’s can pull off a last-minute coup.