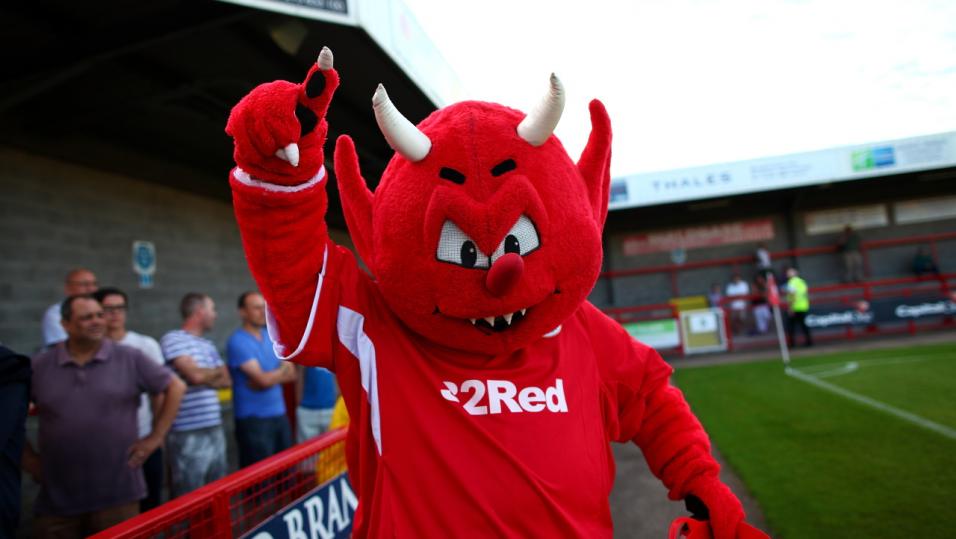 Is it too early to trust that Crawley have refound their mojo? Three victories in four games (all with clean sheets) mean that the Reds are back in the top half of the table.

Still a match for anyone on their day according to defender Joe McNerney, boss John Yems is now talking positively about there being a lot more to come again, rather than using his recent distraction techniques of trying to suggest the Sussex side might have been in danger of relegation!

They now have three wins on the trot at home, all with clean sheets. Another came at Tranmere where they beat one of League Two’s form teams. It’s not close to the 13 unbeaten at the Broadfield going into the autumn, but some fans are asking whether the play-off dream is still alive.

Not this season perhaps. They are seven points off. But beating Salford after the Tranmere win sends a signal of intent for the future. Even Alex Nichols has managed to score from the penalty spot again, after several misses, and has taken his season’s tally to 10.

With George Francombe‘s experience to lead them from the back and Ashley Nadeson still working his socks off up front, the Reds can take the game to Mansfield.

The Stags “didn’t have to work hard for their goals” according to disgruntled Cheltenham boss Michael Duff after Mansfield beat them 3-1. It’s a different matter away for Nigel Clough‘s side, who haven’t netted in the past three matches on their travels. Clough said the performance against Cheltenham was “all there”. He had special praise for scorers Jordan Bowery, who also has 10 for the season now, and Jamie Reid, who has five.

Opta point out that in four attempts Clough hasn’t lost to Crawley, winning two and drawing two. The Robins could give Crawley a proper examination if they are on song, but the Reds have their tails up once more.

A return to form could also come for Bradford at Carlisle. If there was consolation in their first defeat in seven games, at Newport on Tuesday, it was that they scored for the 10th game running.

The upward momentum under joint bosses Mark Trueman and Conor Sellars has taken them to sniffing distance of the play-offs, but one defeat put them back to a seven point gap. Their away form could do with some improvement overall, even if they had won three out of four on their travels before Tuesday.

Danny Rowe played up front with Andy Cook for the first time, the latter scoring for the fourth time in six games. The visitors have plenty of options up front, especially since the January transfer window.

Chris Beech is delighted that January signing Offrande Zanzala has broken his scoring duck, in rescuing a late point against Grimsby. But that positive result is as against the grain as a Bradford defeat these days. The Cumbrians now have two points in six games, negating much confidence in having one of the division’s strongest home records with nine wins. Opta point out that Carlisle have scored in 16 consecutive home games. But, for me, only picking up one point in their last three at Brunton Park is a more up to date barometer of their chances, especially against the marauding talents of the Bantams’ attacking line.

To make matters worse, Carlisle could be without Aaron Hayden and Josh Kayode through injury. George Tanner was rested after seven games in three weeks having recovered from an operation on his collarbone. Bradford should be too strong, especially if they really want to push on to the top seven.

Port Vale haven’t won in the six games since Darrell Clarke became manager, nor scored in four of them. This gives Bolton the perfect chance to build another winning run.

The Trotters’ draw at Bradford last Saturday ended a run of six straight wins. But victory at home over Cambridge on Tuesday ensured they stayed in the top seven and extended their unbeaten run to 10 matches. They have lost just once in eight away, Opta point out, winning four. They also say Bolton have won their last three games at Port Vale.

Boss Ian Evatt might even be looking tentatively at a top three spot. His side are four points off. The manager believes the best is yet to come. Finishing chances will be key.

Bolton’s six clean sheets, as well as scoring in each of those 10, suggests the Valiants might have a job containing Eoin Doyle and co. The visitors’ main striker took his League Two season’s tally to 14 on Tuesday while Antoni Sarcevic, a midfielder not hugely known for his goals return, has six already in 28 appearances. Oladapo Afolayan, on loan from West Ham and keeping Shaun Miller on the bench, must be desperate to break his duck.

Clarke has banned his players from talking to the media, likely to the end of the season, so they can let their football do the talking. One might think it was related to keeper Scott Brown‘s recent criticism of their recruitment over the past few years, saying 70-80 per cent of the players were the same at the start of this season as had been when he made his debut three years ago. Clarke insists he did this at Bristol Rovers during their promotion run-in.

That lack of evolution might explain why the Valiants have lingered in mid-table obscurity. Poor finishing on Tuesday, Clarke believes, cost him his first win in charge, instead they had to settle for a goalless draw with Oldham. David Worrall was cramping by the end and his experience will be needed to ensure they drop no closer to the bottom two.

Last weekend, it was notable that Port Vale had the largest number of shots on target of any team in the division – six – in their 3-2 defeat at Cheltenham. Will Swan, on loan from Nottingham Forest, at least bagged his first goal. Bolton had three on target in their 1-1 draw at Bradford, and 12 off target (second highest across the division last Saturday), emphasising Evatt’s point they have plenty of chances.

For much of the season, this could have been a scrap of a game between the bottom two. Early December, when the teams drew 0-0, seems a lifetime ago. Stevenage might have shot to mid-table safety, largely on the back of three wins and three draws in six games, but does that give them enough to break down Southend this time?

I say break down, because the Shrimpers have registered four clean sheets in eight games and “upsets” in winning at Newport and Forest Green. They have conceded just five times and only once more than once, in Tuesday’s 2-0 defeat to resurgent Tranmere. They have had three goalless draws in that time.

Their trouble seems to be scoring. Tom Clifford’s goal to win at Rodney Parade has only been followed by three more – all in that victory at Forest Green five games ago, where Shaun Hobson, Tim Dieng and Nathan Ferguson netted. February performances were enough to earn defensive midfielder Dieng a nomination for fans’ player of the month for the division.

Hobson, shortlisted for League Two player of the month, was rested (onto the bench) on Tuesday. Simeon Akinola missed out through a back spasm but boss Mark Molesley hopes he will be back against Stevenage. Terrell Egbri could bring fresh energy after finally recovering from a hamstring injury to play in the U23s.

Stevenage, meanwhile, are unbeaten in seven, with five clean sheets in a row. Yes, they have three blanks in front of goal – resulting in three goalless draws – and don’t score many either. Top scorer Elliott List has taken his season’s tally to seven goals, three in the past six games and in fact all but one of them in 2021. Danny Newton has also found three of his season’s four in the past six weeks (10 games). Confidence is on the up. Is a League Two high of nine draws (joint with Walsall) enough to only secure another or to push on to win?

Alex Revell witnessed a succession of chances go begging by Ben Coker, List, Luke Norris and others in Tuesday’s goalless game at Leyton Orient. He doesn’t think it will help to berate players for missing, because they don’t telling, being disappointed enough. He felt there was “one team in it” for much of the match. Southend will put up a fight but worryingly Opta point out they haven’t scored in three homes games and the last time they had a longer run (of four) was April 2019. The draw is a shortened price to average, showing the layers fear it. But maybe this time the visitors can be clinical enough to win.