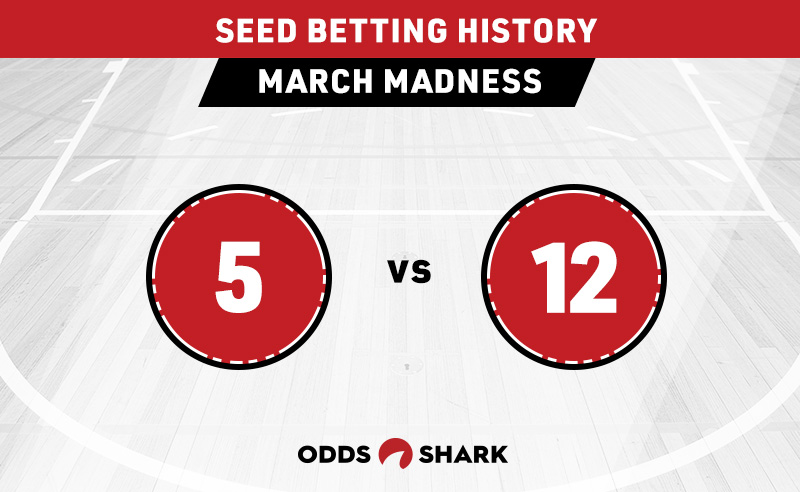 For college basketball bettors, it is not so much whether you are going to pick an upset involving a No. 12 seed every year, but how many you are picking. In 2017, Middle Tennessee took out Minnesota although the lower-seeded Blue Raiders closed as the betting favorites.

In 2016, two No. 12 seeds survived and advanced when Yale and Little Rock upset Baylor and Purdue, respectively.

Will A 12 seed win March Madness?

No. 12 seeds seldom advance deep into the NCAA Tournament, with just one team making it as far as the Elite Eight (Missouri back in 2002). But out of 51 No. 12 seeds that have upset No. 5 seeds in the first round since the tourney field expanded to 64 teams in 1985, 13 of them (25 percent) have followed that up with another victory. In 2019, Oregon advanced to the Sweet 16 before getting knocked off by eventual champion Virginia.