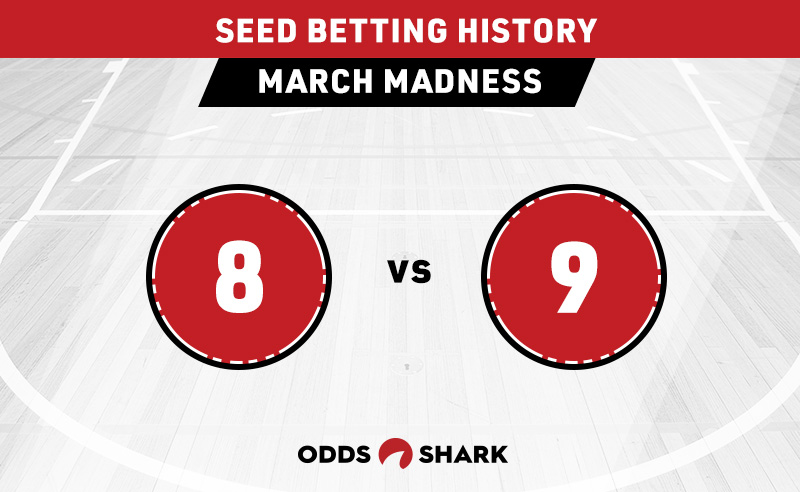 You would think the No. 8 vs No. 9 March Madness matchup would be the most even betting situation in the bracket. But over the last two tournaments, it’s been dominated by the No. 9 seed, going 7-1 SU and ATS in eight opening-round games.

There was an anomaly during the 2016 bracket, as all four No. 8 seeds closed as pups against No. 9. Though none of those lines got any higher than 3.5 points, it was interesting to see the supposedly better team as an underdog in each outing. As one might expect, all of those outings were close with three victories coming by seven points or less. Ultimately, it didn’t matter as every winner of this matchup got bounced in the second round against a No. 1 seed.

In 2015, all four No. 8 seeds won, but only Oregon and San Diego State covered the closing spread. Only NC State managed to get past the second round, but the Wolfpack got bounced just one round later than their eighth-seeded counterparts.

Going back a few years, No. 8 Butler made it all the way to the national championship game in 2011, one of four times that has ever happened. In 2014, Kentucky got that far as well and closed as a 2.5-point favorite against No. 7 seed Connecticut in a 60-54 loss. In 1980, UCLA was a No. 8 seed and lost to No. 2 Louisville. And the 1985 Villanova team upset No. 1 Georgetown to win it all, becoming the lowest seed to ever win the NCAA title, which is still the case today.

In the history of the NCAA Tournament, seven No. 8 seeds have advanced to the Final Four overall, including a record two in 2000 (North Carolina and Wisconsin), neither of which made it to the national title game. Only two No. 9 seeds have ever reached the Final Four – Pennsylvania in 1979 and Wichita State in 2013 – but similarly, neither went on to play for the championship.