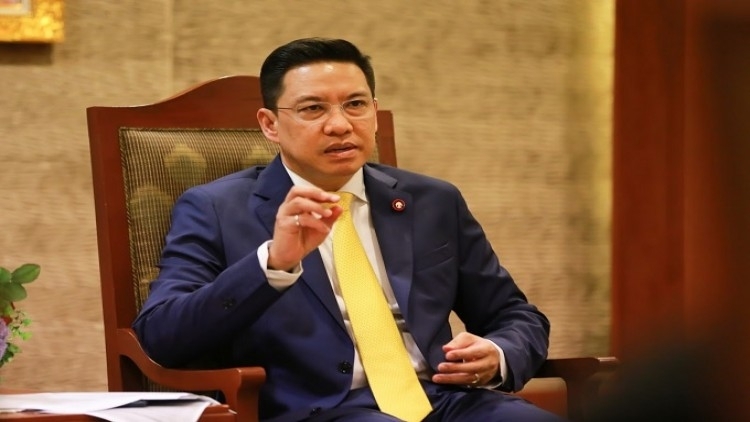 The Ministry of Digital Economy and Society has shut down 1,457 URLs of websites suspected of running online gambling, and arrested 140 offenders involved in those websites, with estimated rotating money of more than Bt21.7 billion, minister Buddhipongse Punnakanta said.

“In the past three months [July-October], the ministry has been working with the Royal Thai Police’s Technology Crime Suppression Division to find online gambling websites and shutting access to them, in an effort to solve the problem of online gambling in Thailand, in keeping with Prime Minister General Prayut Chan-o-cha’s policy,” he said.

Online gambling is an offence under Article 4 of the 1935 Gambling Act, while those who invite others to place bets are guilty of violating both the Gambling Act and the Computer Crimes Act.

“We have arrested 140 offenders and charged them with several offences, including running a gambling operation, money laundering, and committing computer crimes,” Buddhipongse added.

“People are encouraged to send screenshots or the URL of online gambling ads or websites to the DESMonitor Facebook page. Officials will submit this as evidence to police for investigation, and the ministry will close the website after receiving police approval,” he said.