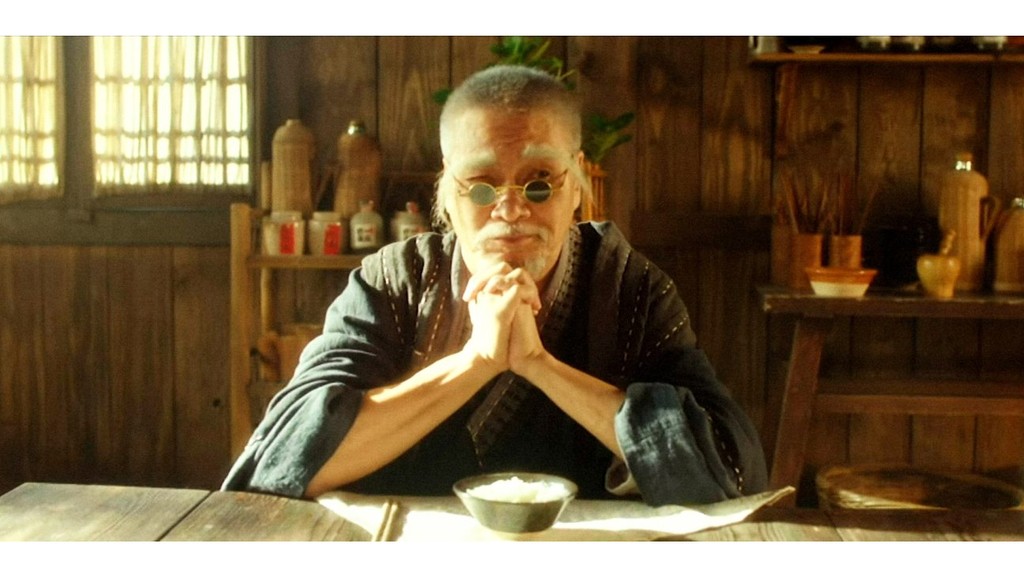 In a prolific career, Ng was best known for playing Chow’s sidekick and starred in hits such as ‘Shaolin Soccer’ as well as modern blockbusters such as ‘The Wandering Earth.’

Ng Man-tat, the Hong Kong actor best known for his comic collaborations with Stephen Chow, has died. He was 70.

The South China Morning Post reported that Ng died surrounded by family in a Hong Kong hospital on Saturday after a battle with liver cancer.

In a prolific career, Ng, sometimes billed as Richard Ng, starred in more than 160 movies and had major roles in dozens of television shows, but it was his comic collaborations with Chow, which epitomized the mo lei tau slapstick style of Hong Kong humor, in films such All for the Winner (1990), the Fight Back to School franchise and Shaolin Soccer (2001), that endeared him with the public and cemented his legacy.

Born in Xiamen, China, in 1951, Ng moved to Hong Kong with his family at the age of five. After attending acting classes put on by Hong Kong broadcaster TVB in the early 1970s, when he was a classmate of Lamma Island-born Chow Yun-fat, he became a contract actor for the network and his early roles were in period dramas and wuxia series.

Ng’s breakout role was in the wuxia show Chor Lau-heung (1979) based on the Chu Liuxiang novel series by Taiwanese writer Gu Long. Despite his growing fame and wealth, Ng succumbed to a ruinous gambling habit, and TVB cut back on his appearances in the early 1980s. With gambling debts touching HK$300,000 (nearly $40,000), Ng turned to his old classmate Chow Yun-fat for help, but he turned him down, leading to a fallout between the friends and Ng declaring bankruptcy. In interviews Ng gave years later, he revealed that Chow Yun-fat had declined to help as it would not have stopped his gambling habit, and the two reconciled.

After resuming his career and repairing his finances and reputation, Ng worked solidly from the mid-1980s onward. His first collaboration with Stephen Chow came in the 1989 TVB series The Final Combat and was followed by the comedy film All for the Winner. Ng was given the nickname “Uncle Tat” by the Hong Kong public after playing Chow’s uncle in All for the Winner and in the Fight Back to School films of the early 1990s. He continued to be cast as a comic sidekick usually in the guise of an uncle character in Chow’s films.

Ng and Chow also worked together on King of Comedy, The Chinese Odyssey films, Sixty Million Dollar Man, The Mad Monk, Hail the Judge, The God of Cookery and many others. Their last film together was the global hit Shaolin Soccer, in which Ng played “Golden Leg” Fung, a disgraced and crippled former soccer star.

In more recent years, Ng became a firm favorite with audiences in China and starred in a number of Mainland productions. Most notably, he played the heroic Han Zi’ang in Frant Gwo’s $700 million-grosser The Wandering Earth (2019).