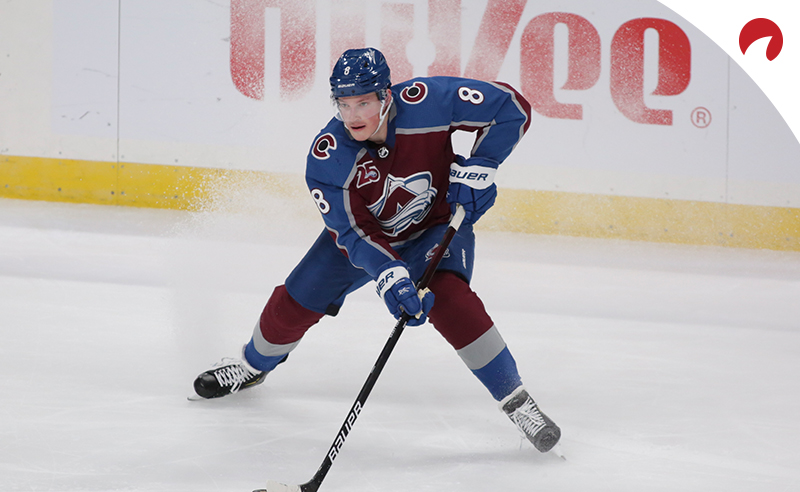 Eight different players over the last eight years have won the Norris Trophy, which is awarded annually to the National Hockey League’s best defenseman. Online sportsbooks have released their favorites to win the 2020-21 award and last year’s Calder Trophy winner, Cale Makar, has the best NHL Norris Trophy odds at +205.

Who Are the Norris Trophy Betting Favorites?

Odds as of February 10 at Bovada

Makar Has Best Chance To Win

The defenseman with the best chance to win the award is Cale Makar with Norris Trophy odds of +205. Makar won the Calder Trophy last year as the top rookie in the league.

A dynamic offensive defenseman, Makar has 12 points in 11 games. His skating ability is off the charts and he has an incredible shot from the point.

The fourth overall pick in the 2017 draft has shown incredible poise and his dynamic play has given the Avalanche one of the best offenses in the league. It will be tough to surpass players like Hedman, Carlson and Theodore, but everything is in place for Makar to build off his rookie season. If he continues to improve his defensive game, he will be among all those big names as a potential candidate to win the Norris.

Carlson Is A Good Bet

John Carlson has the third-best odds to win the Norris Trophy at +1000. He is one of the best offensive weapons in the league and led all defensemen last year with 60 assists and 75 points. He plays on the top unit of one of the most prolific offenses in the league in Washington.

It certainly helps when Alex Ovechkin is across the blue line from you on the power play and you can set him up for that lethal slapshot. To put in perspective Carlson’s offensive prowess last season, he finished tied for 12th in points among all players.

He is fourth on the Capitals this season in terms of points with 11 in 12 games. Carlson has always been gifted offensively but last year he made a big leap in his defensive play. If he continues to play at an elite level, he will have a good shot to win the award.

Roman Josi is one of the most complete players in the league. Superb defensively, he is also a very talented offensive performer. The two-way rearguard played in 69 games last year, finished with 16 goals and 65 points, and was a plus-22 on his way to winning the Norris.

Josi has great value in Norris Trophy odds at +2000. He currently has six points in 13 games. Last year, he logged the third-most minutes among defensemen, trailing only Thomas Chabot and Drew Doughty. Not only is Josi reliable in his own end but he is crucial to the Predators’ special teams on both the power play and penalty kill.

The Nashville captain was ranked as the league’s second-best defenseman in the NHL Network’s list of the top 20 blue-liners in the league and at 30 years old he is still in the prime of his career.