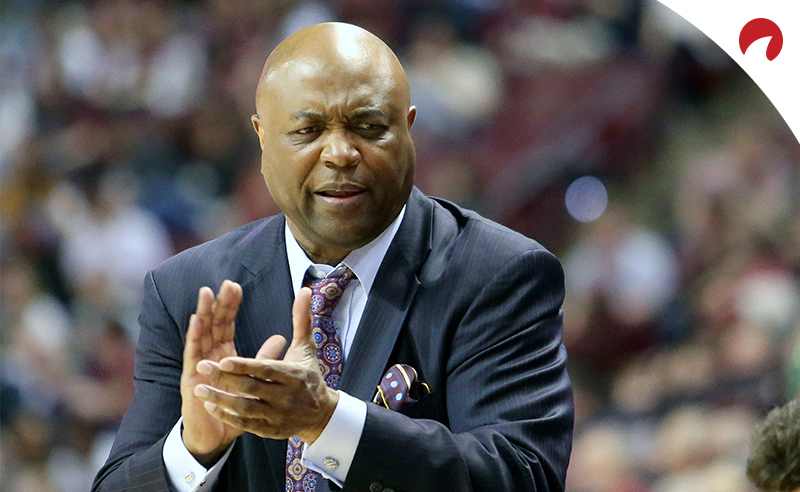 The ACC Conference may not be filled with as many dominant teams as in years past for the 2020-21 NCAA college basketball season but with conference play almost wrapped up, it’s the Florida State Seminoles who are favorites for ACC conference tournament odds.

The Seminoles are ranked 17th in the Associated Press Top 25 NCAA poll and have a 6-2 SU record in eight ACC conference games. They currently have +275 to win the ACC basketball tournament and try to get a 1-seed going into the NCAA March Madness tourney.

The team behind them on the oddsboard is the Virginia Cavaliers, who sit at 10-1 SU in conference play and are listed at +350. The reason why they currently trail FSU is the strength of the remaining schedule because the Seminoles are likely to have an easier path to victory by getting the No.1 seed for the ACC basketball tournament.

Trailing these two teams for ACC basketball tournament odds are the Louisville Cardinals and Virginia Tech Hokies, each at +400 and North Carolina at +550 to round out the top five teams on the oddsboard. A team like the Duke Blue Devils is having a season from hell and has dropped all the way to +1400 to win the conference tourney after opening at +210.

Who Will Win The NCAA Basketball ACC Conference Tournament?

Odds as of February 11 at Bovada

Why is Florida State Favored to Win the ACC Conference Basketball Tournament?

Arguably one of the most consistent programs in the ACC, the Florida State Seminoles have earned the respect of bettors and oddsmakers to be the favorites to win the ACC basketball tourney. The Seminoles are one of those teams that never really has a dominant superstar like the Duke Blue Devils or North Carolina Tar Heels gets in recruiting but has some of the best athletes to play in head coach Leonard Hamilton’s system.

Florida State currently leads all ACC teams in points per game (78.2) while also ranking fifth in scoring defense (68.3). They also have the second-best scoring differential in the conference at +9.8 behind Virginia. However, it’s the Cavaliers that should give Seminoles bettors pause because when Virginia’s defense is cooking, FSU’s offense and, really any offense, will come to a screeching halt. That’s why the matchup between these teams on Monday, February 15 will play such a key role in how these ACC basketball tournament odds shape up.

Virginia’s defense continues to be its calling card for how they win games and they rank fourth in the NCAA in scoring defense (59.4). Since their neutral-court loss to Gonzaga, the Cavaliers have been back in a groove, winning 10 of their 11 conference games. Their only loss came on the road to the Virginia Tech Hokies, who are ranked 17th in the country and always play the Cavs tough every year.

Why I think Virginia may be the better play than FSU is the defense and the scoring prowess of Sam Hauser. The transfer from Marquette has been the leading scorer and rebounder for Virginia all season and his three-point shooting (42.4 percent) is very reminiscent of when Ty Jerome and Kyle Guy were bombing from behind the arc during the Cavs’ title run.

At the end of the day, there are only two teams that bettors should consider to win this tournament and that’s Florida State and Virginia. I lean to the better value on Virginia at +375 because they’ll likely have the 1-seed and if they can pull off an upset for FSU on February 15, watch these odds shift in the Cavaliers’ favor.