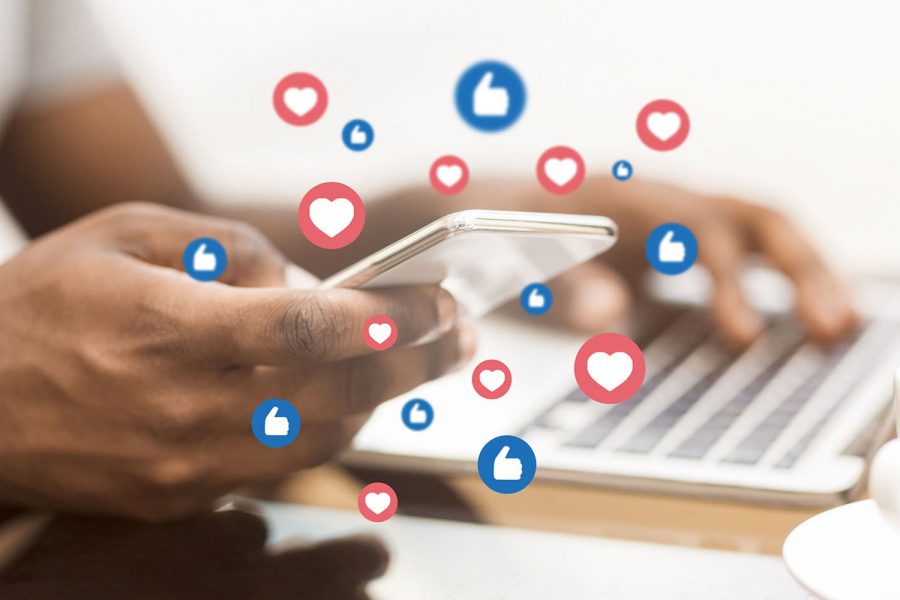 Social Media companies knowingly use addictive algorithms to leverage our brains against us.

Social media usage and apps have been on the rise since the creation of Facebook in 2004.

Most of us probably know someone who is addicted to Instagram, TikTok, or Twitter. With little getting in the way of how social media companies best try and generate a profit, social media addiction is something we should be considering now more than ever.

The precious time we spend scrolling for content instead of on hobbies or actual work is feeding an addiction that will never be satisfied. However, it’s important to understand why social media is addicting and the potential risks it can cause.

Understanding social media addiction means looking back to the 1950s when B.F. Skinner and Charles Ferster created a way of testing the efficacy of different reward schedules that are mirrored in today’s casinos.

This type of reward scheduling is what makes playing the slot machines at a casino so engaging.

It uses a variable reward schedule to leverage a dopamine response in our brains. The action of pulling a lever links a specific motion to a chance of reward, which in this case is earning money.

Social media companies have adopted these types of algorithms and use them in much the same way casinos do.

Instead of pulling a lever, we scroll endlessly down a page. Instead of a financial reward, we are rewarded socially with likes, videos, seeing attractive people and things, etc.

“Often you see in popular media, dopamine is the ‘pleasure neurotransmitter.’ That is incorrect,” LaLumiere said.

He clarified that it plays an important role as a learning mechanism. It works by offering dopamine as a reward in our brain for a reward we got out in the world.

“After a while if you have cues that would predict that reward,” LaLumiere said. “Now, the dopamine response comes from the cues, and less to the reward itself.”

It is at this point social media companies and casinos have successfully addicted their users. Variable reward scheduling capitalizes on established dopamine-reward behaviors like scrolling endlessly searching for funny videos on Facebook.

Additionally, variable reward schedules add another spike in dopamine when we do succeed in getting the reward we were looking for like when you finally find that funny video. This further reinforces the behavior, but it also becomes a driving force for people who have addiction problems.

Connecting back to gambling, this is where you see an addict unable to step away from the slots waiting to hit the big one. They cannot help themselves, and it goes beyond a mere compulsion for money.

Their behavior is driven by a dopamine response given when engaging in their habit, and their desire for more dopamine is a result of actually succeeding in winning.

However, it differs because you are carrying around your own personal casino that you cannot escape from.

With the addictive components similar to gambling, it is time to consider making changes to our habits when it comes to social media usage. Otherwise, we are just buying into social media addiction that is costing us time instead of money.

Columns reflect the opinions of the authors and are not necessarily those of the Editorial Board, The Daily Iowan, or other organizations in which the author may be involved.