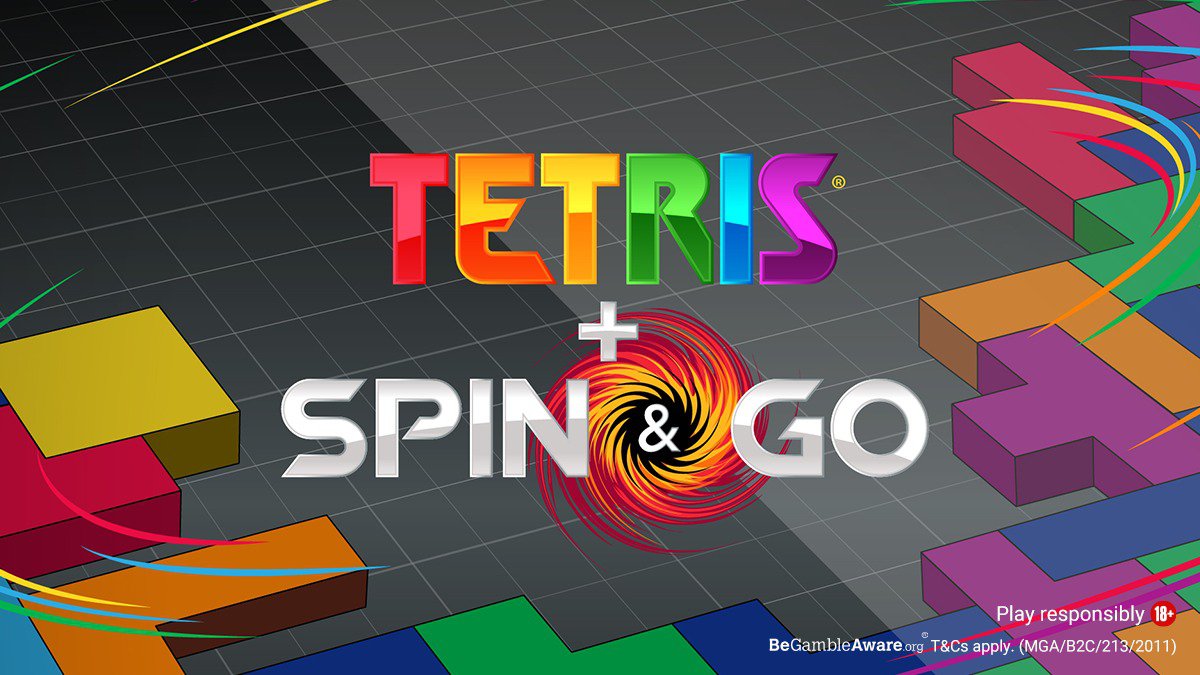 One of the most popular video games ever created involves a simple method of joining formations of blocks together. For decades, gamers have sat down in front of televisions and handheld devices to try and beat Tetris. The game is tense and fun, perfect for any video game fan. Online poker giant PokerStars decided recently that Tetris also works well with poker. The site has combined the game with SNG action, launching special Tetris + Spin & Go’s, bringing both options together for a unique gaming format.

With this new Tetris + Spin & Go option, players are competing for $1.5 million in total prize money. Daily prize pools are equal to $33,000. The top 500 players of each Spin & Go buy-in level not only get to have fun with the new option but are also entered into a daily prize drawing. An additional prize pool of $5,000 is on offer!

The Tetris action won’t last long as PokerStars is only offering this special combination through March 28. However, you still have more than a month to play this unique tournament concept. To take part, you have to opt in to the Leader Board challenge. Then pick your buy-in level.

Once you complete five line clears, you move up a level. As you progress up levels, you are able to earn more points. The process keeps going, and you are able to clear more lines and move up at a faster pace. At the end of the competition, the player who has the highest score due to line clears will win a cash prize.

Be aware though that you can clutter blocks on the grid, just like you would in the game. If you fill all the way up, then its game over! This element makes the competition even more fun and reminiscent of the video game.

After you give the Tetris gaming option a try, be sure to stay logged in and check out the Turbo Series schedule. This tournament series started February 21 and will last for 15 days. There is over $25 million in prize money up for grabs and a ton of events to compete in.

Buy-ins for the events start at a low $11, making the series affordable for every player. The buy-ins do get pretty high though, with the largest set at $5,200. You can easily take a look at the daily schedule and find something to compete in by selecting the Turbo Series section of the platform.