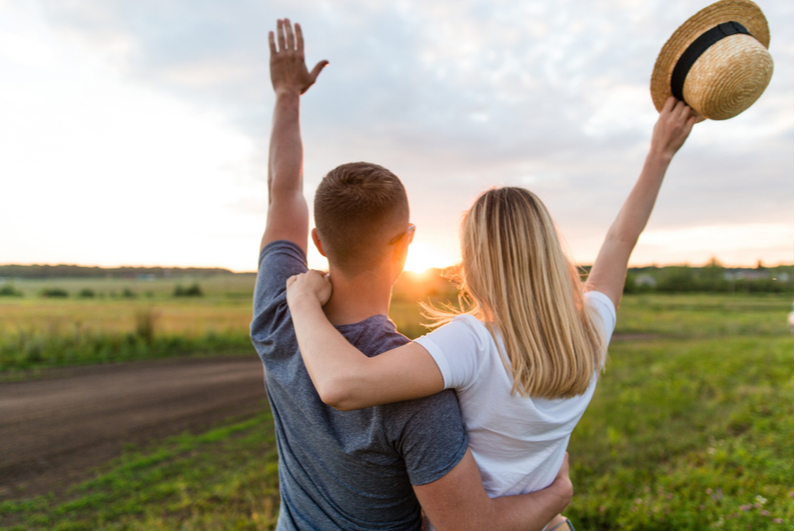 Customers will transition to PokerStars

PokerStars has announced that it is finally closing down its Full Tilt Poker brand. The desktop and mobile platforms will be no longer accessible to users starting February 25, with the entire database of players moving over to PokerStars. This includes all account balances, account information, and bonuses. The migration of accounts will be entirely automatic.

Talking about the reason behind the closure, PokerStars said: “Our commitment to improving PokerStars software and the PokerStars customer experience in recent years has limited the amount of focus and resources we could apply to the evolution of Full Tilt.”

The statement went on to note that PokerStars felt it is time to consolidate the brands to make sure that players have access to all of the new games and features that are exclusively on offer at PokerStars.

Full Tilt Poker’s history dates back to 2004, when it was launched by a group of poker pros, hyped as the first online poker room where players could sit at a table with poker celebrities they had seen on television. For a time, Full Tilt Poker was the second-largest global online poker site, having large a collection of notable professional poker players on board as ambassadors. The platform had a reputation for having great software and a quality player base. It also introduced Rush Poker, a popular fast-fold poker variant.

A US Department of Justice (DOJ) investigation alleged that Full Tilt Poker was guilty of numerous violations of US law – including fraud and money laundering – originating from the Unlawful Internet Gambling Enforcement Act of 2006. The details of this investigation came to light on April 15, 2011, the infamous “Black Friday” in the poker world, and led to Full Tilt’s exit from the US market.

A look into the operator’s accounts at the time painted a bleak picture. While it had $60m cash on hand, player balances were $390m, with US players accounting for $150m of these funds.

owners paying themselves $444m, much of that from player funds

A number of people who were in prominent positions in Full Tilt were subject to indictment in the US, with co-founder Raymond Bitar eventually reaching a deal to ward off a potential 65-year prison sentence. The main allegation was that Full Tilt Poker was a Ponzi scheme, with the owners paying themselves $444m, much of that from player funds, rather than operating funds.

PokerStars ended up buying Full Tilt Poker’s IP assets as part of its $731m settlement deal with the US authorities for its own transgressions, promising to pay back Full Tilt customers. The relaunch of Full Tilt Poker took place in November 2012, but it did not reach its previous heights. In May 2016, it became a part of the PokerStars network, sharing rewards programs and player pools, effectively becoming just a skin of PokerStars.

The process of closing the Full Tilt brand began in October 2020 when the desktop and mobile platforms were made unavailable to players in Europe. PokerStars does not appear to have any plan to sell the Full Tilt software.

PokerStars itself became a part of Flutter Entertainment’s collection of gambling brands following the latter’s £10bn ($14bn) merger with The Stars Group in May 2020.