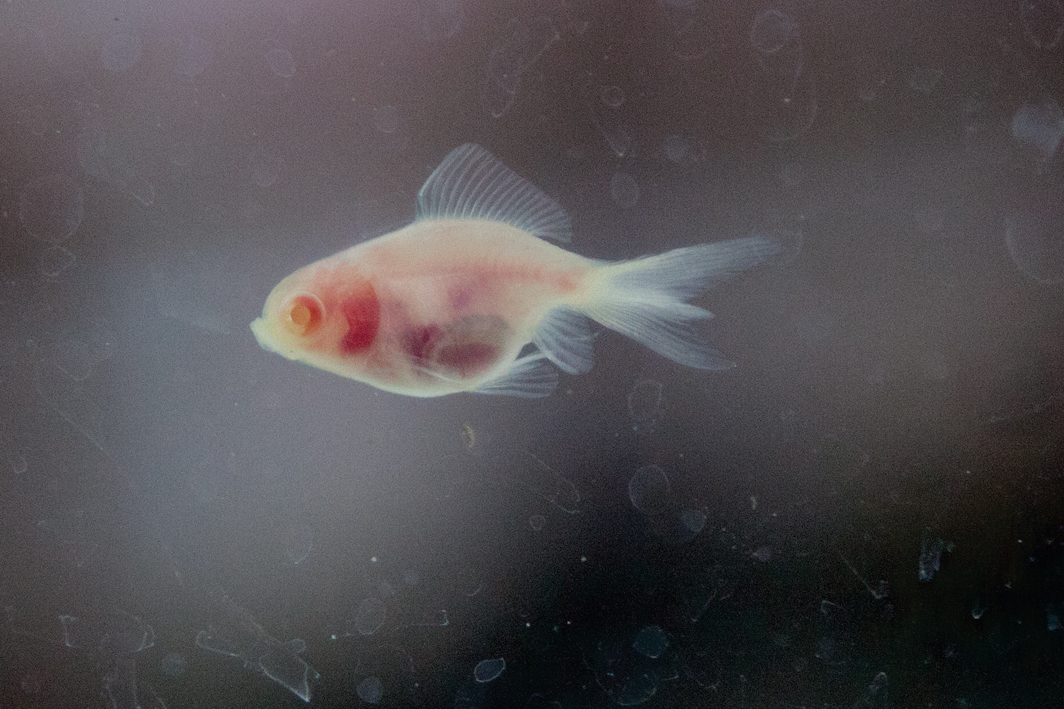 In a conversation discussing their approach to “Palms Palms Palms,” a show surveying the past ten years of their work, Revital Cohen & Tuur Van Balen referred to the concept of apophenia, the tendency to perceive connections between unrelated things. The London-based duo’s work possesses this quality in spades: Taking place in the realms of artistic research, production, and presentation and reaching into our global systems of production, mechanization, and investment, their investigations postulate relationships between raw materials, human and animal labor, capital, extraction, industrial production, colonial inheritance, and scientific innovation. The constellations that they propose—enacted in the many works themselves, as well as in their display—afforded an intriguing account of the infrastructures of uncertainty.

For example, their recent film The Odds (Part 1), 2019, soon to be followed by a sequel, reveals tenuous connections in three parts and by means of three types of bodies: thoroughbred racehorses slowly being led to the ground by the hands of British veterinarian staff after being dosed with ketamine in preparation for surgery; three smiling showgirls in ornate costumes onstage at the Londoner, a new Las Vegas Sands Corporation casino in Macau; and Steve Ignorant, who cofounded anarcho-punk band Crass, performing an echoing spoken-word rant in an empty movie theater turned bingo hall in London. The artists activate the symbolic capitalization of this city as a franchised setting for wealth and investment through the film’s focus on these settings and situations. They also do this spatially by means of sculptural interpretations of the surfaces and molded components of vernacular casino architecture, which become the stage on which the work is presented, itself a work titled Entertainment Row, 2020, part of a larger series titled “Performance Mock-ups,” 2020. What begins to emerge is a network of symbolic, human, and animal capital that is inherently bound to a complex system of politics, investment, and entertainment. For Cohen and Van Balen, this network additionally includes the contemporary art system, where the correlation between production, visibility, commercial and critical investment, innovation, and exclusivity is equally indicative. The artists underscored this affinity by augmenting their exhibition with lighting schemes based on those used in the gambling industry to control mood. In doing so, they suggested that museums, like casinos, are spaces of imagination and manipulation, sites where people wager on hope and change.

In the elaborate “Paradise” series, 2017–, Cohen and Van Balen take a different tack, evoking systems of extraction, exemplification, and transformation. Installed under the stairs at the exhibition’s beginning, these works comprise neons based on X-rays of taxidermied birds of paradise. The specimens had been collected by naturalist Alfred Russel Wallace while he was developing his theory of natural selection, which he proposed at the same time as and independent of Charles Darwin. The artists’ neon reproductions feature only the metal armatures, visible in the X-rays, that support the stuffed birds’ physical display. The blazing result is an abstraction that again awakens the imagination, prompting thoughts about the translation to museological form. The film Kingyo Kingdom, 2013, investigates the Japanese tradition of competitive goldfish breeding—we see the fish swimming in turns before the judges, but the standards by which they are evaluated remain unclear—while Sterile, 2014, is a limited series of specially engineered goldfish bred to hatch without reproductive organs. One of these specimens was on display, preserved in acrylic resin. Such bodies, modified by humans in service to our cultural and scientific propensities, are forever caught between nature and technological artifice, even after death.