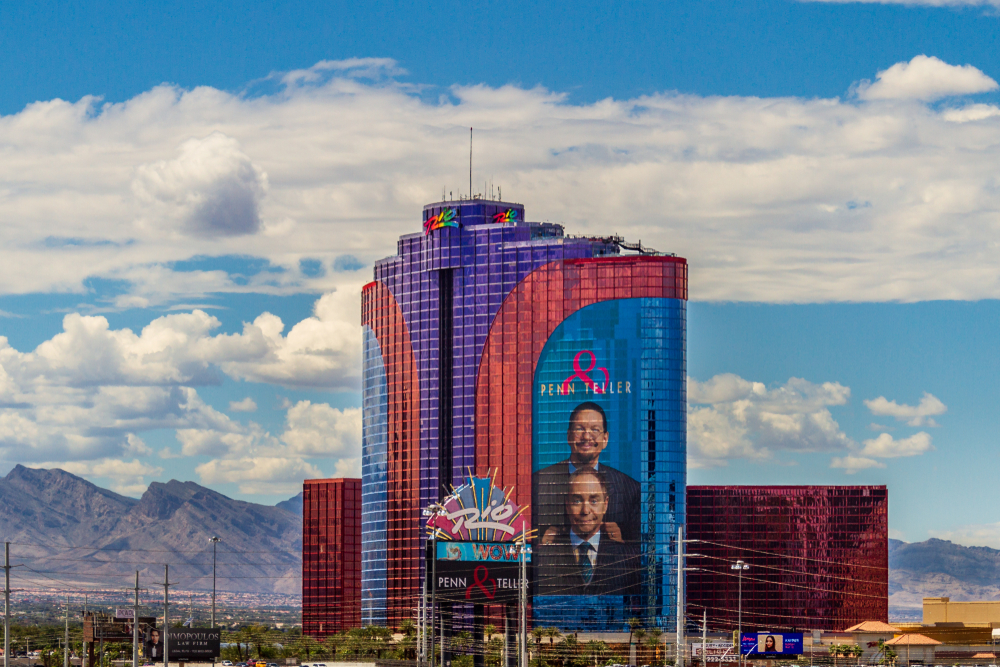 Caesars Entertainment has announced that the off-Strip Rio All-Suite Hotel & Casino will reopen December 22 at 10am, with the venue’s newly branded William Hill sportsbook also primed to make its debut.

In a November 12 news release, Caesars said the gaming floor will be in operation seven days a week, while the hotel will “accommodate weekend stays, Thursday through Monday.” The Rio theater’s resident magicians, Penn and Teller, announced the reopening date in a video tweet:

Caesars added that it would announce performance dates for Penn and Teller shows at a later date.

When the off-Strip Rio reopens, it will mean all of Caesars’ regional casinos and hotels across the US and Canada will finally be operational following COVID-19-related closures.

Caesars, the biggest casino-entertainment organization in the US, doesn’t currently own the Rio, having sold it in 2019. The new owner, Dreamscape Companies, leases the Rio to Caesars for $45m per year.

In its news release, Caesars said the rebranded sportsbook will offer bettors something new, including a broader betting menu featuring live InPlay wagering, plus self-serve sports wagering kiosks. On Rio’s casino gaming floor, the keno lounge, slot machines, and table games will also be up and running starting December 22.

While Caesars has many Sin City properties, one of its most famed in the gambling world is the Rio. The venue is the focus of the poker world every summer, having hosted the World Series of Poker since 2005. COVID-19 meant there was no traditional WSOP tournament held at the facility in 2020. On selling the Rio, Caesars kept the right to keep the WSOP brand in the transaction.

In announcing the Rio’s reopening, president and chief operating officer of Caesars Entertainment Inc., Anthony Carano, said the past nine months presented many challenges. He added that there were also many opportunities along the way, such as the $17.bn merger deal with Eldorado Resorts Inc.

The Caesars president said the company was aware of “the incredible effort it has taken to reopen our resorts and get us to this important milestone.” He concluded by saying that the casino operator is looking forward to welcoming staff and guests back to the Rio, “with their health and safety still top of mind.”