Winning final passage may be a long shot, but the Senate Education Committee tentatively approved a plan Wednesday to create a commission to stand up a state lottery to help fund public education in Hawaii.

The lottery could be operating as early as Jan. 1, 2023, but Senate Bill 816 leaves it up to the five-member commission to make rules and determine exactly how the game would be run.

At least 45% of the revenue from the lottery would be paid out in prizes, while another 40% would be divided up between the University of Hawaii system, the public school system and the state general fund, according to the bill.

Today Hawaii and Utah are the only two states with no legalized forms of commercial gaming, although Hawaii does permit small-scale “social” gambling provided there is no “house” that is operating and profiting from the games. 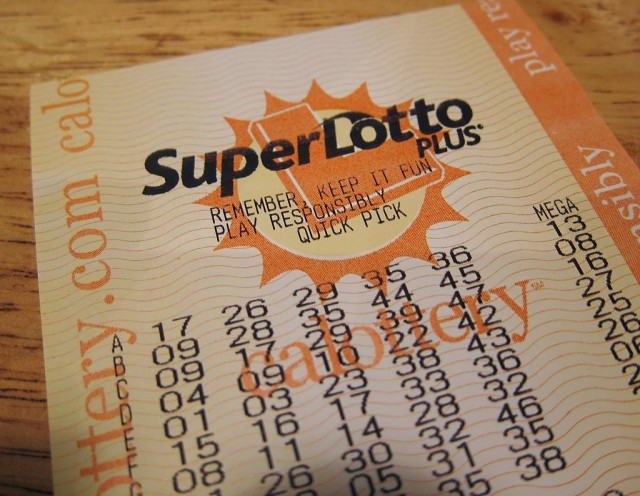 Some of the earnings from the proposed lottery would fund public education, but the state Department of Education and the University of Hawaii did not take a position on the bill.

The bill was also strongly opposed by Honolulu Prosecuting Attorney Steve Alm, who said in written testimony that lotteries historically draw most of their revenue “from people of lower educational and lower socioeconomic standing,” including ethnic minorities.

“Despite the substantial hardship of steering Hawaii’s economic recovery in the coming years, from the first global pandemic seen in over 100 years, the Department strongly urges the Legislature not to give in to temptation to introduce deleterious—albeit lucrative—industries such as legalized gambling into Hawaii’s communities,” Alm wrote.

Superintendent of Schools Christina Kishimoto took no position on the bill, but noted that Ige has proposed budget cuts for the Department of Education totaling $270 million over the next two years, including “labor savings” that could take the form of teacher furloughs.

“Our public schools cannot sustain these dramatic cuts, while simultaneously ensuring the delivery of quality K-12 public education system,” Kishimoto said in written comment on the bill. It is critical that in the months ahead that some way be found to shore up education funding, she wrote.

Kalbert Young, the University of Hawaii’s chief financial officer, also took no position on the bill, but he noted the UH system has a deferred maintenance project backlog that totals more than $500 million.

Only a handful of individuals including Lynn Murakami-Akatsuka submitted testimony in favor of the measure.

“I am very glad that the legislature is forwarding this bill as ‘thinking out of the box’ funding strategy to address the economic impact of the COVID-19 pandemic,” Murakami-Akatsuka said.

Members of the task force along with the director of the lottery would be appointed by the governor, and be subject to confirmation by the state Senate.

Sen. Donna Mercado Kim was the only member of the Senate Education Committee to vote against the bill. Kim said Wednesday evening she has supported gambling proposals in the past, but she favors gaming that would bring new money into the state.

“My understanding of lottery is it tends to be the community, the local community that plays the lottery and not the tourists,” in part because tourists have access to lotteries with larger jackpots in their home states, she said.

A spokesman for the Hawaii State Teachers Association said the union’s board of directors and its government relations committee have not taken a position on the lottery.

Thanks! We’ll send you a confirmation e-mail shortly.