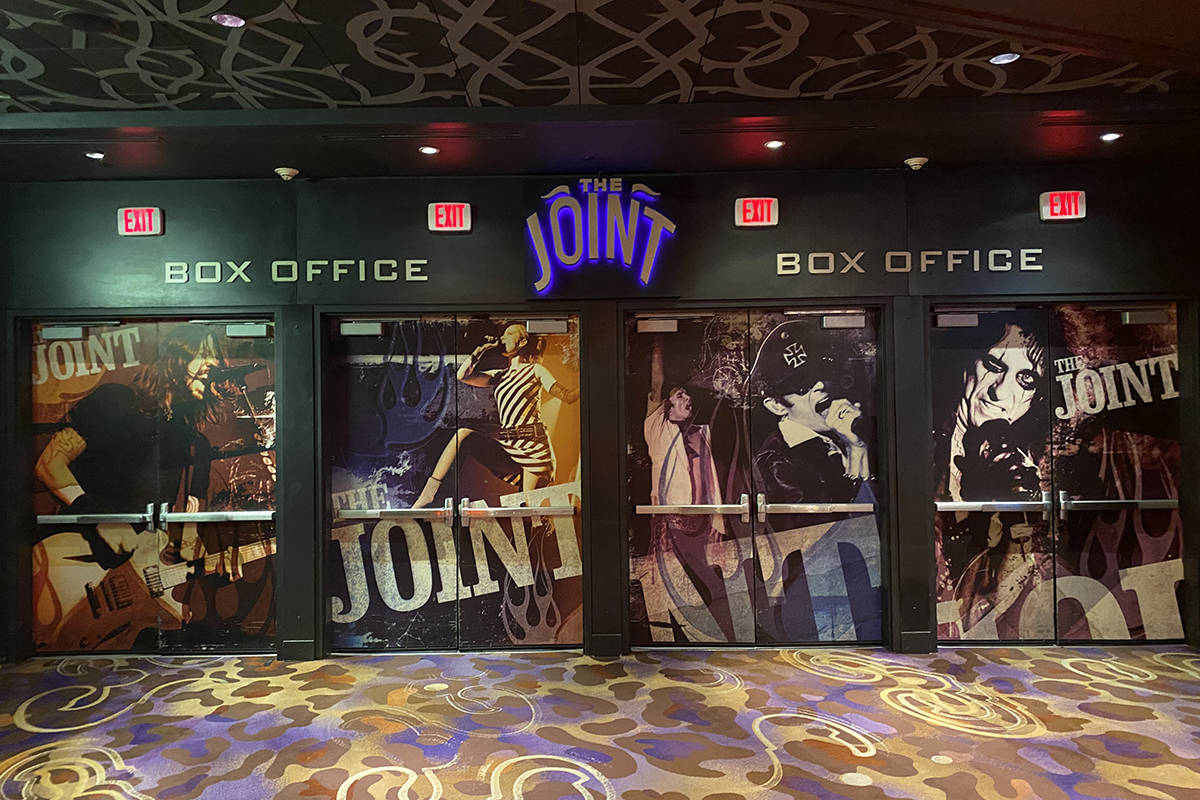 Virgin Hotels Las Vegas is still seeking a plus-one at what used to be the Joint at the Hard Rock Hotel.

For now, the venue is named The Theater at Virgin Hotels Las Vegas. The Joint name was taken down, as it is owned by Hard Rock International. Richard “Boz” Bosworth, president and CEO of JC Hospitality, which owns Virgin Hotels Las Vegas, announced renaming plans in September. That was during the event unveiling plans for the since-delayed Jan. 15 resort reopening.

But stamping a title on a prominent venue is a process. Virgin Hotels, generally, and The Theater specifically is embracing a balance of international, national and locals business. The hotel is in a booking partnership with AEG Live at the premier concert venue. AEG, of course, is weighing in on brand partnerships.

“We could think a national or multinational brand,” AEG Las Vegas Vice President Bobby Reynolds says. “But it’s important, too, to have a brand that makes sense for the resort’s vision.”

Virgin Hotels is well-advised to swap out that name as it moves to a March 25 opening of the resort, to avoid duplication and to keep in step with recent market trends of Strip venue partnerships.

The Theater title is already in play at the 5,000-seat entertainment venue at Resorts World Las Vegas. And last week, MGM Resorts International announced it has renamed Mandalay Bay Events Center as Michelob Ultra Arena, a partnership with Anheuser-Busch.

The venue is also due for a refresh, brushing up its wooden effects and expanding VIP amenities. AEG has nimbly arranged different seating configurations for pandemic requirements. The company is also reaching out to leading headline acts, with demand from performers and ticket-buyers an all-time high as concert have been sidelined for nearly a year.

Down the hall from The Theater, Bosworth has already switched out the name of Vinyl, the 650-seat entertainment club, as 24 Oxford. Vinyl also went with the Hard Rock International crew. The new name drawn from the Virgin Record Store, which opened at that address in London in 1971. Given all that, a rockin’ new name at the big room is worth a spin.