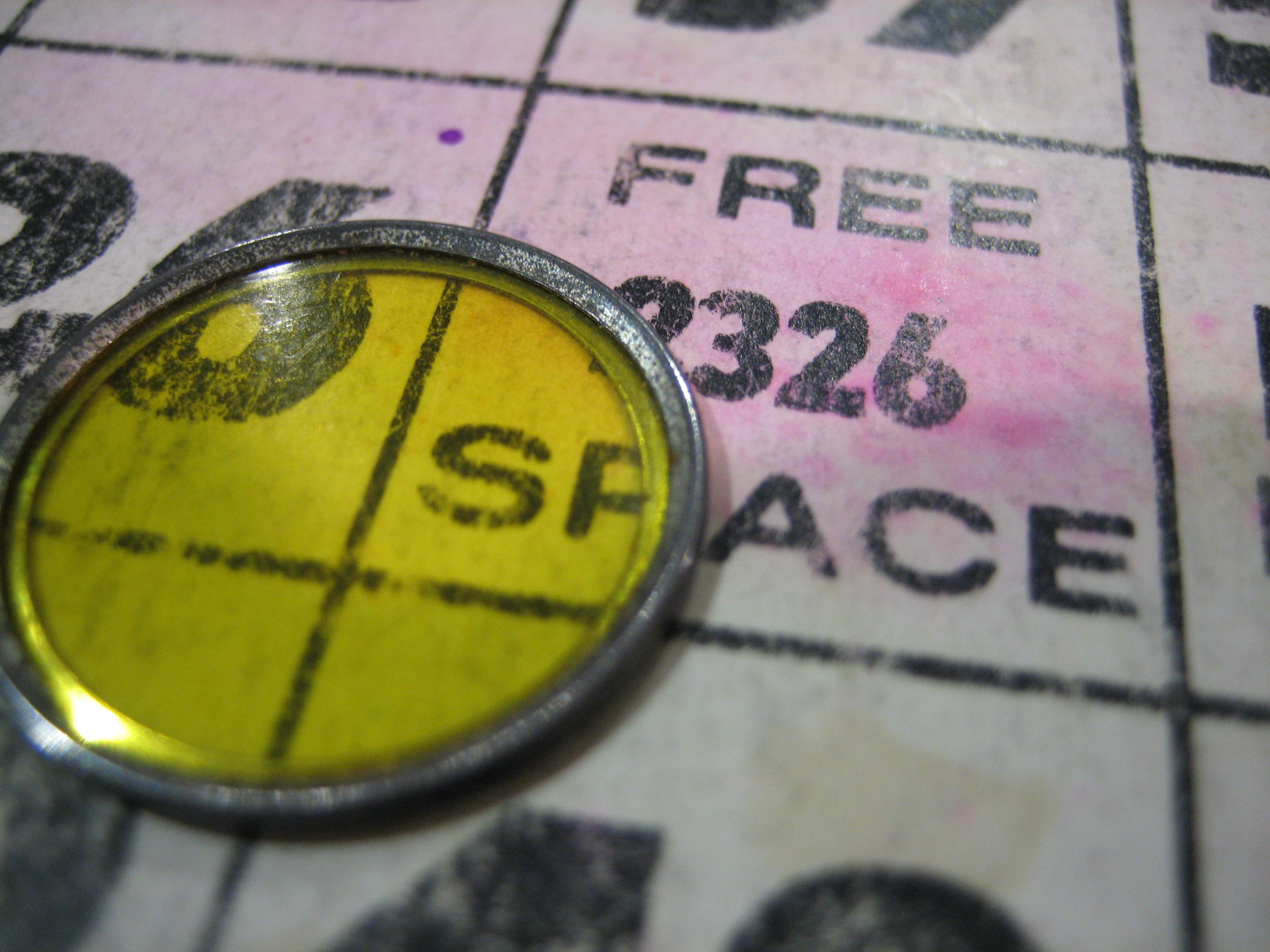 Bingo is a game steeped in tradition and history that reaches back to Renaissance Italy.

The origins of bingo can be traced back to 1530, with a game called Il Giuoco del Lotto d’Italia, played in Italy. By the 18th century, it was being played in France using cards and tokens, eventually morphing into Le Lotto in 1778.

It gained traction here in the United States thanks to Hugh J. Ward, at carnivals around Pittsburgh. It was further popularized by Edwin Lowe through a game called Beano, which changed to bingo when one of his friends allegedly miscalled after winning a line.

The game is as popular as ever across the United States, with venues all around Minnesota for players to enjoy the game.

Technology has evolved the game, with some automated callers and plenty of options for playing online, but there is also nostalgia for bingo halls, reports Gala Bingo.

Bingo is more than just a game. For many, it is a social occasion, and bingo halls in Minneapolis offer food and tables that bring people together for enjoyment, chatter and fun, as well as the chance to win. Bingo is such big business that it is estimated $90m is spent each week on bingo in the United States.

So where are the best places to play around the Twin Cities? Here are three you really should check out once everything is open and functioning again.

The Moose Bar and Grill, aka the Moose on Monroe, might not be a dedicated bingo hall, but it offers a daily game (currently on hold due to COVID-19 restrictions) as well as great food, and easy street parking. As well as bingo, there is a DJ night and karaoke, too.

Plus, there’s a full menu. Make sure to get the BBQ ribs.

The Roseville Bingo Hall is a more calm bingo experience. This hall has a dedicated clientele who go back time and again, but who are welcoming to newcomers, old and young. There is little chatter during play, but they take their bingo seriously. There are some options for food, including the popular cheese curds.

Pot o’Gold Bingo off of Snelling Avenue in Arden Hills is another traditional bingo hall. It’s closed due to COVID-19, but when it’s open, it has games every day, with doors open at 1:00 pm on the weekends and morning sessions three times a week at 10:00 am.

It has a great atmosphere and friendly, helpful staff, with ample parking too. It is affordable as well; packages are $5 and there is even an option to play electronic bingo.