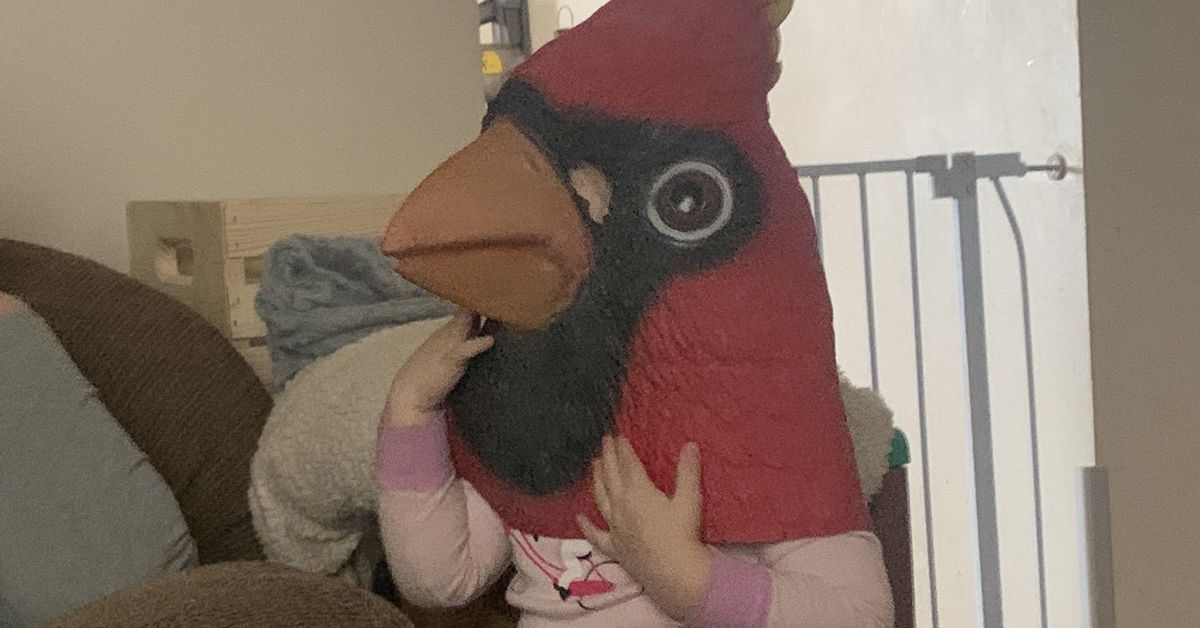 —Scott Satterfield held a virtual press conference on Wednesday to update everyone on spring practice. You can see the video here.

—You can find a transcript of Satterfield’s comments here.

There have been a few long nights in league play for these guys, but Tuesday might’ve been the longest. Not because Notre Dame ever built a big lead, only to let go of the rope as it did in ACC swings through midtown Atlanta (17 points at Georgia Tech) and Central New York (20 points at Syracuse). Those were crushing conclusions for different reasons. Those were two games when Notre Dame thought it had a coveted league road win. It did everything right — for the most part — to get it, but didn’t get it.

Tuesday was different in that the Irish were out of it nearly from the jump. It felt less like a competitive basketball game and more like trying to get in some cardio navigating your way through the half-melted/half-frozen snow and slush on the streets that wind through the subdivision. It’s a good workout, but it’s exhausting.

Less than 90 seconds in, after going 1-for-16 from 3-point range in a 45-point loss at North Carolina on Saturday, Louisville connected on — yep, you guessed it — a 3-pointer from Dre Davis. And off we went. The Davis bucket gave the Cardinals a 3-0 lead and that was that. Notre Dame never led while Louisville (12-5; 7-4) led for a staggering 38:28.

Notre Dame had one solid stretch when it didn’t let Louisville climb all over the place for offensive rebounds with a run where making a basket didn’t involve so much work. Down by 11 with nine minutes and change remaining, Notre Dame mustered a 3 from Dane Goodwin, a Juwan Durham fade jumper in the lane and a Cormac Ryan 3. That one brought the Irish to within five with 6:25 left.

The line of thinking there went that for all that went wrong for Notre Dame up to that point, maybe it was time the final six minutes went right. The Irish would go on one of their noted bursts where everything came easily and they could do what so many past outfits were able to do in buildings such as Yum!, and in conference games in the ACC and the Big East.

—Jordan Goldwire has been a difference maker for Duke during its current surge, one Louisville hopes to end on Saturday.

—U of L’s offensive line depth has Scott Satterfield excited.

—Will workers come back to downtown Louisville after the pandemic? Good read here from WDRB’s Chris Otts.

—A day after Xavier Johnson announced he was leaving the program, Pitt has announced second-leading scorer Au’diese Toney is also bolting. The Jeff Capel era has gone from promising to total disaster … and they might have the ACC Player of the Year.

Boston College G Rich Kelly will miss the remainder of the season with a foot injury and will enter the transfer portal.

The graduate student finishes the season averaging 11 ppg for the Eagles. #ACCHoops

Here is a statement from Kelly: pic.twitter.com/yciXyToAPv

—The spring practice praise for Kenderick Dunn continues to mount.

—This weekend’s Louisville-Notre Dame volleyball match has been postponed.

—U of L will stage a private, ceremonial groundbreaking for the new Denny Crum Hall on Tuesday, March 2 at 11 a.m.

—David Teel has a good read on the toll that Covid has taken on this college basketball season so far.

The ACC aspired to a full, 150-game league schedule, each of its 15 teams playing 20 conference dates. Thirty-six of those contests have been postponed, seven of them made up, two rescheduled for March 3, leaving 27 games, 18% of the original schedule, unplayed.

The 11-member Big South, which includes Radford, Longwood and Hampton, has completed its regular season with an exceptional 87.3% play rate for conference dates (96 of 110).

—North Carolina taking a 13-point home loss (its first home loss of the season) to the third-worst team in the Big East isn’t exactly a terrific look for the ACC.

—At least the loss produced this absolute gem from Roy Williams:

—Elsewhere in the ACC Wednesday night:

No games on the slate for tonight.

—John Clay lays out 20 crazy things that have happened so far this college basketball season.

—Malik Cunningham is committed to fixing Louisville’s turnover problems in 2021.

—Aaron Matas of WDRB shares his thoughts on … dun dun dun … THE VIDEO.

—Louisville’s track and field squads are ready for the ACC Indoor Championships.

—The NCAA accepted South Carolina’s self-imposed recruiting punishments and did not hit the program with a postseason ban. It’s interesting because the details of USC’s case where extremely similar to Oklahoma State’s, but the Cowboys did get hit with a postseason ban. OSU is currently appealing and will play in this year’s NCAA tournament unless something changes in the next three weeks.

—The NCAA has announced its plans for how to handle a team having to withdraw from the NCAA tournament for Covid reasons.

The following tenets are fundamental to the committees’ decision.

-Once the bracket is finalized and released, teams will not be reseeded, nor will the bracket change.

-Every participating conference should have the opportunity for a minimum of one team in the championship field.

-Beyond the goal of having at least one team from every conference, replacement teams must be among the best teams being considered for an at-large bid.

Also, make Bellarmine eligible for the tournament, you cowards. No one has a problem with it. Everyone thinks the rule is dumb.

—The Athletic’s Chantel Jennings looks at how the 10 best teams in women’s college basketball have fared against the country’s toughest competition.

—Louisville Report looks at the points of emphasis for U of L vs. Duke.

—Racing Louisville FC will begin its inaugural season in the NWSL with three exhibition matches against college teams.

—U of L has offered three-star LB Kaiden Turner from Arkansas.

—A new Floyd Street Tribune newsletter from Jeff Greer is out.

It would be good for Louisville if … Louisville wins more games and Duke or Georgia Tech and Western Kentucky keep winning. (The best antidote to any NCAA Tournament worries is simply winning games. This ain’t science.) It’d be great if both Duke and Georgia Tech win more, but Duke is Louisville’s next game, and then Duke and Tech play each other next week. Instead, root for one of those teams to stay hot. If they do, Louisville could end up with a Quadrant 1 home win by the time conference tournaments start.

It would be bad for Louisville if … Louisville loses its last three games and any number of teams in constantly fluctuating NET positions (Clemson, Duke, Georgia Tech, Kentucky, Pittsburgh, Virginia Tech, Western Kentucky) implode. The last thing Louisville wants when it comes to things out of its control is other teams falling apart and damaging the resume. For now, four of five losses coming against Quadrant 1 teams doesn’t look all that bad. But losing two Quadrant 1 games, two Quadrant 2 games and a Quadrant 2 game might not look so pretty.

—Chris Mack will talk with the media at 11:50 a.m. on Friday ahead of his team’s trip to Durham.

—With TuTu Atwell and Dez Fitzpatrick moving on, it’s a new era for the Louisville wide receivers.

—If only there some sort of mysterious fa— you know what? Not even gonna make the joke. It’s never as fun to swing when the ball’s sitting on a tee.

—The attendance policy for U of L softball home games this spring has been announced.

—And finally, happy return to college basketball postseason play, which kicks off tonight with four quarterfinal games from the Horizon League. The annual Championship Week mega primer will be back this year, but not until next week since the Horizon is the only league starting its tournament before March.